The Supreme Court on Monday, affirmed Yayaha Bello as the winner of the gubernatorial elections held in Kogi on 19 November 2019.

Governor Bello, whose victory in the poll, was challenged in the court of appeal by Musa Wada, the opposition Peoples Democratic Party, PDP’s candidate, where his prayers were denied in July 2020.

The Chief Justice of Nigeria, CJN, Justice Ibrahim Tanko, led the seven-man panel that stated that the PDP and its candidate “failed to prove before this court why it should disturb the concurrent findings of the two courts below.” 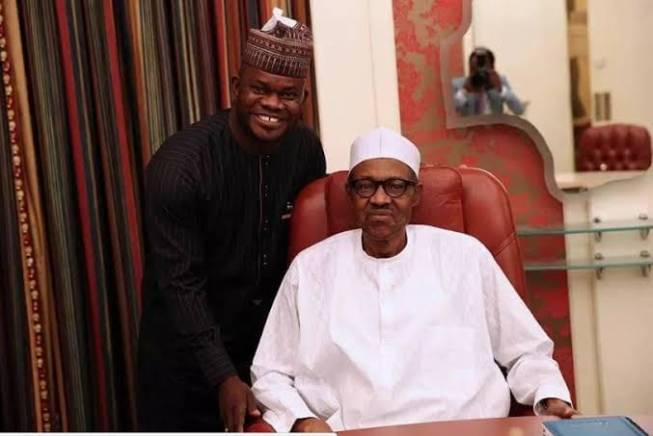