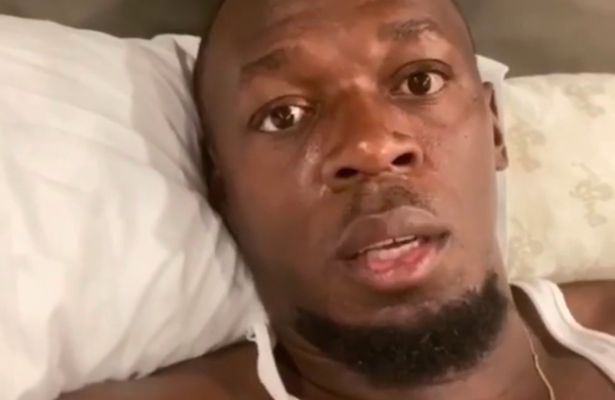 Mr Bolt, 34, an eight-time Olympic gold medallist, who showed no symptoms of the virus, received the news of his test a few days after a surprise party was hosted for him.  He says he will self-isolate “just to be safe, I quarantined myself and just taking it easy.”

The Minister of Health Christopher Tufton said those who have been in contact with the Olympic gold medallist will be traced.  “We will follow through with contact tracing,”Mr Tufton said.

Among those who were at Mr Bolt’s surprise party, include England and Manchester City Striker, Raheem Sterling.