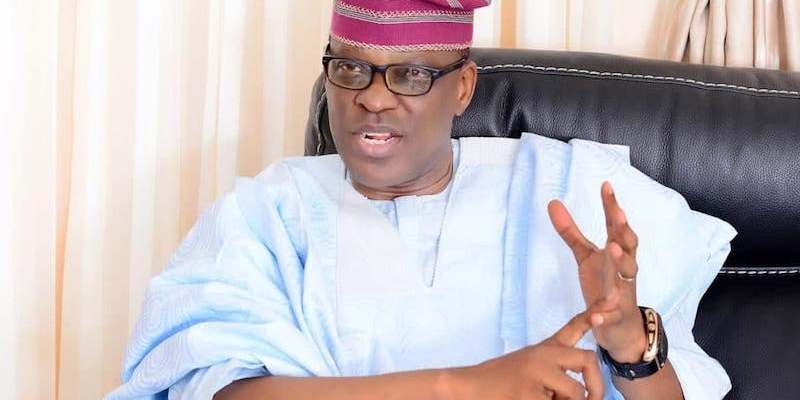 Eyitayo Jegede has successfully clinched the ticket of the Peoples Democratic Party, PDP, and will take on Governor Rotimi Akeredolu in the upcoming governorship election in the states.

Governor Akeredolu has once again been successfully elected  as the APC’s candidate in the October 10 elections.