The All Progressives Congress, APC, has gained a new ground in Kwara, where its candidate defeated Abdulrazak Atunwa of the Peoples Democratic Party, PDP.

Abdulrahman Abdulrazak, who received 331,546 votes compared to Honourable Atunwa’s 114,754 votes is said to have been spurred on by the O To Ge Movement in the state.

The campaign which sought to dislodge the hold of a tactician politician like the President of the Senate, Bukola Saraki was championed by Lazeez Ayinla Kolawole and many other APC chieftain in Kwara.

Dr Abdulrazak’s victory over Honourable Atunwa – the candidate supported by Senator Saraki, marks the first time in years, that an opposition party has won in Kwara.

On going report indicates that the ruling party might have made a successful battle in Borno and Yobe.  However, results also show that the APC has lost Oyo and Kano, states considered to be a natural home for President Muhammadu Buhari’s party. 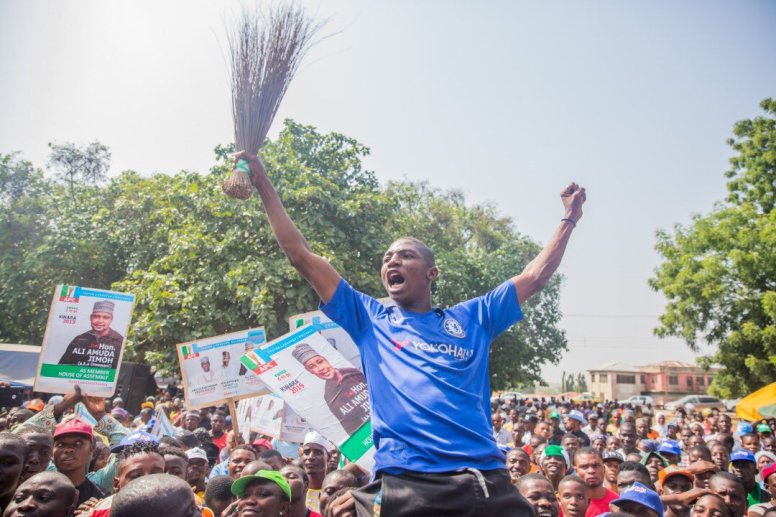