José Mourinho’s men are currently 1 goal up against Southampton, in the EFL finals at Wembly Stadium.

The goal was scored by Zlatan Ibrahimovic in the 19 minutes of the game. It is his 25 goal for the club this season. A second goal has come in for the red devils. 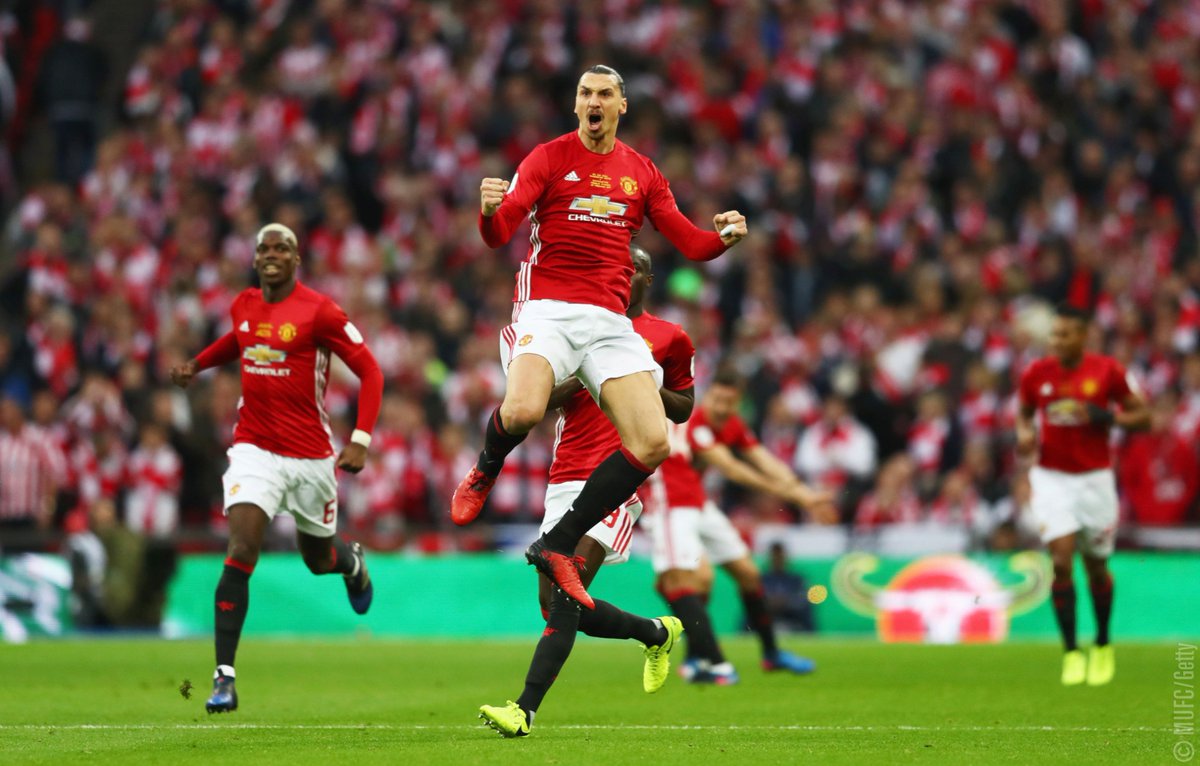 The second goal, in the 38 minutes was scored by Jesse Lingard. 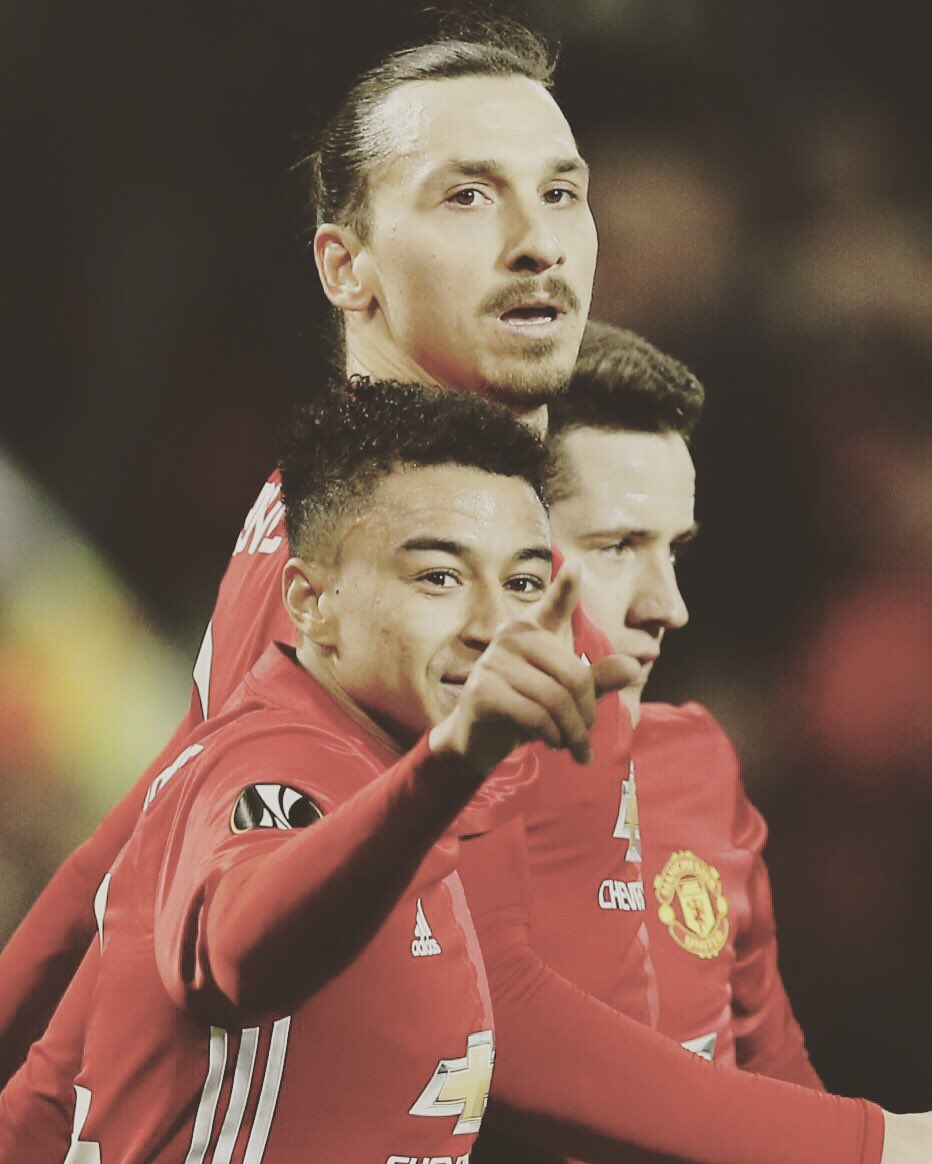 Southampton has now got one in. 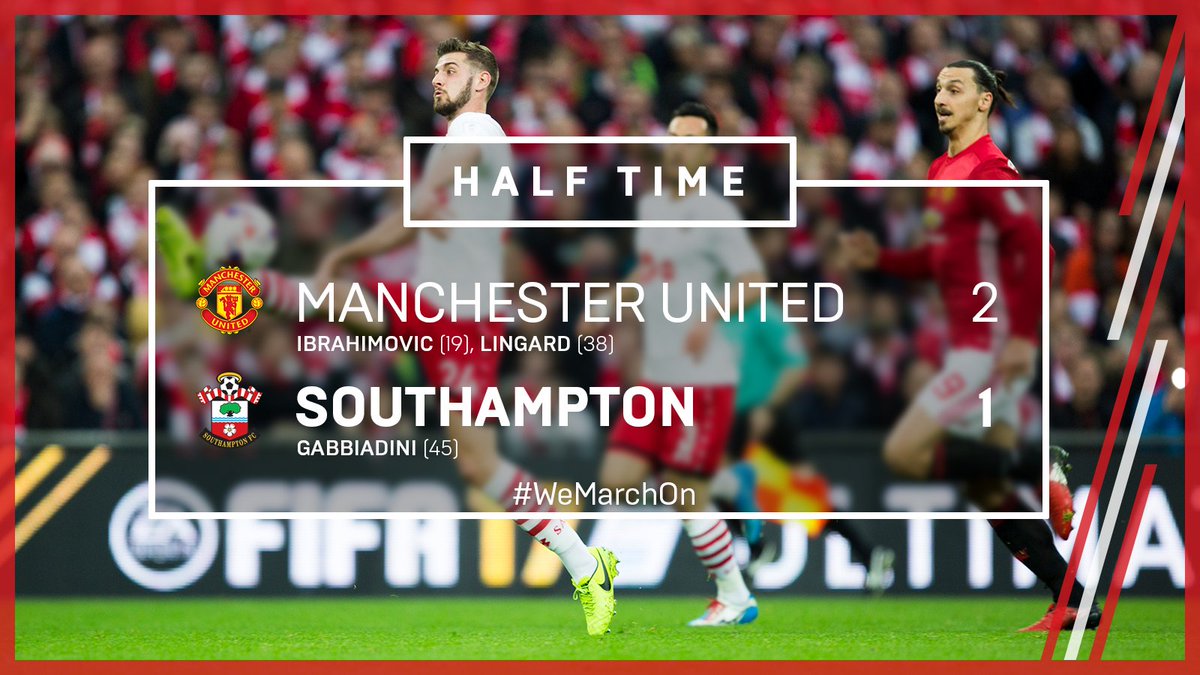 The game is back on and Southampton has scored another one. Manolo Gabbiadini scored both goals. 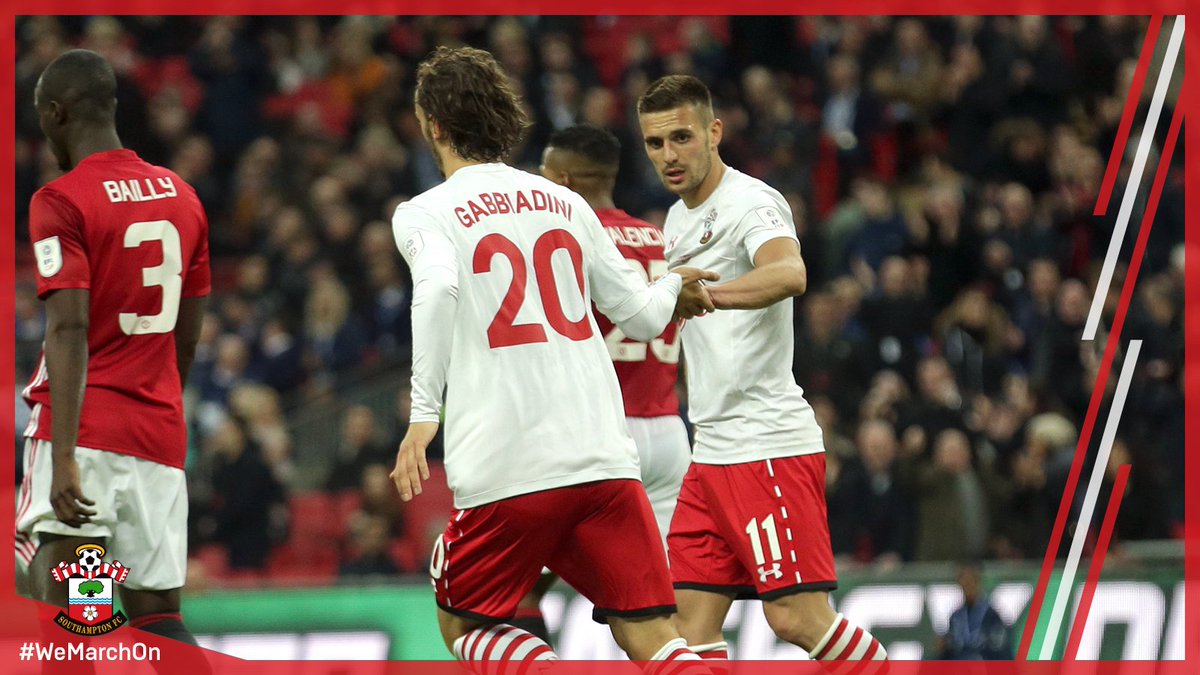 87 minutes into the game . . . Ibrahimovic has found the back of the net again. 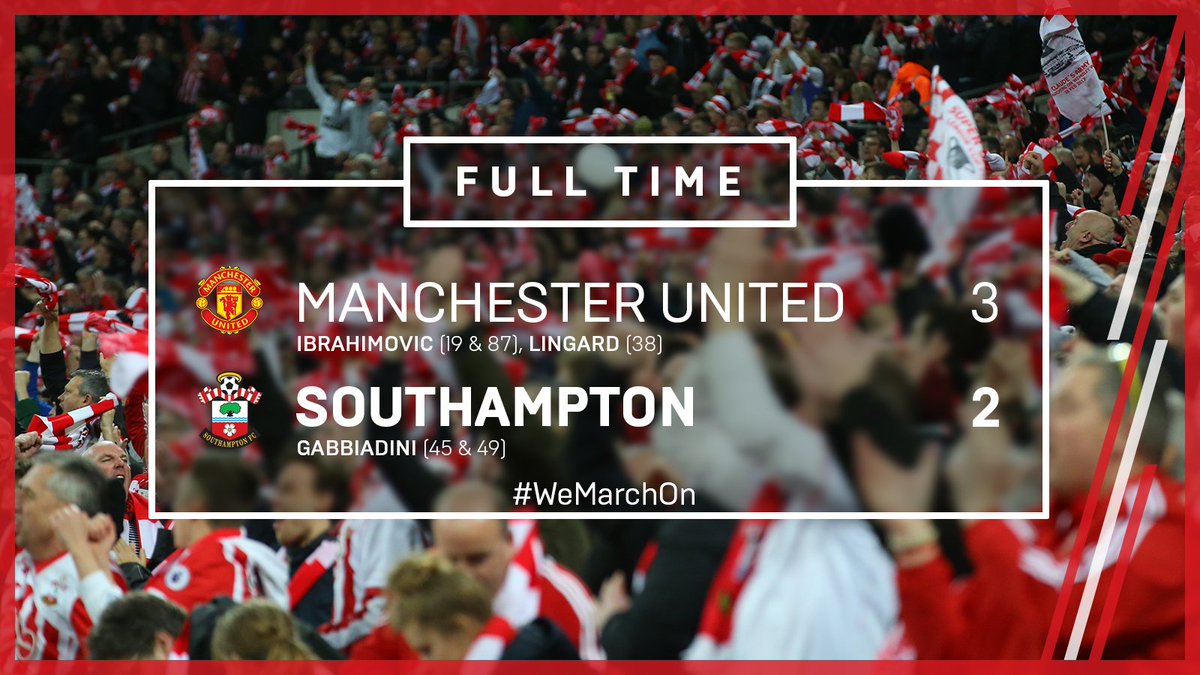 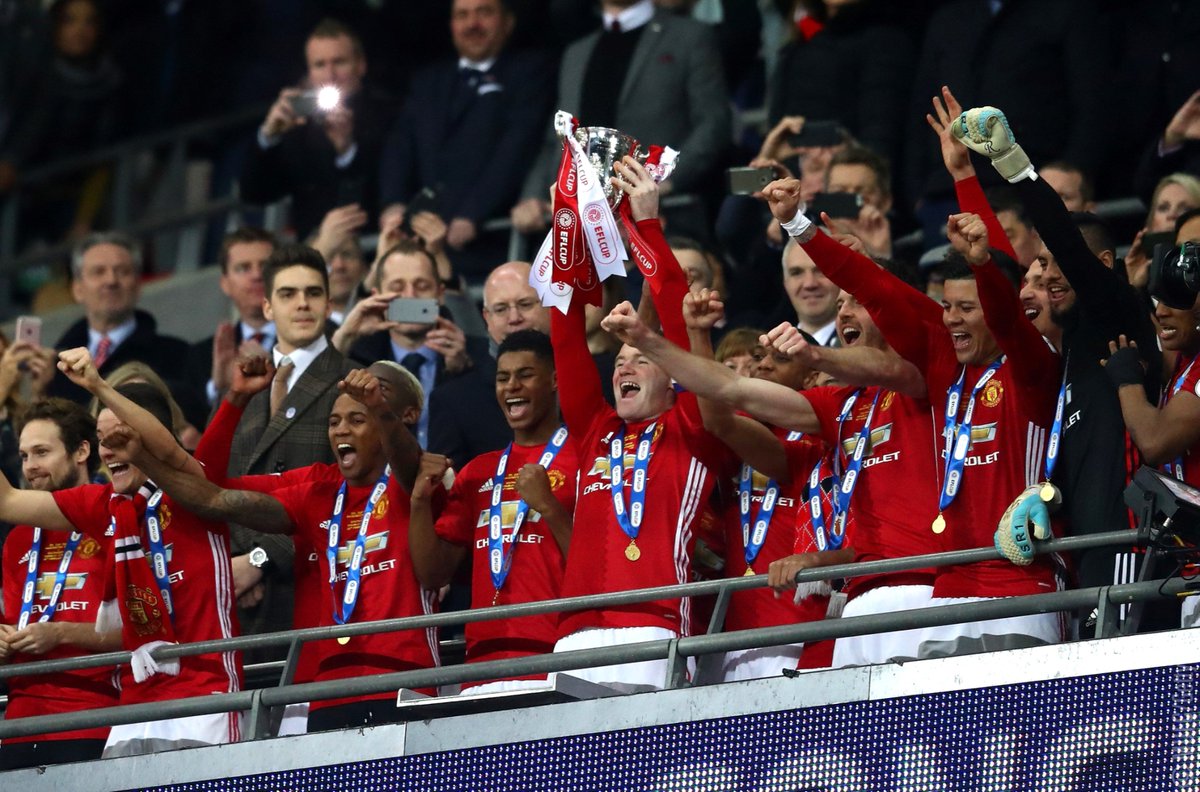