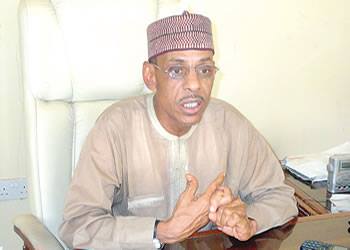 Hakeem Baba Ahmed has announced that he is resigning from the All Progressives Congress, APC.

In a statement he personally read to journalist on Monday in Kaduna, Mr Baba-Ahmed, the Chief of Staff to Bukola Saraki, the Senate President told journalist in Kaduna, he was leaving the party he had “helped form” because it has “grossly under performed.”

“This statement is to inform the public of my resignation from APC. I have sent a formal letter to this effect to chairman of my ward.

“This has been a very difficult decision, to leave a party I helped to form and made my humble contributions to put in power.

“After three years, however, I need to say that the APC has grossly under-performed and has forfeited any claim to my loyalty and continue membership.”

He explained that he did not “believe in all conscience, that it should be trusted and encouraged to continue to govern our great country beyond 2019.”

Since assuming power in the centre, there have been fighting between high ranking members of APC, the ruling party in Nigeria.

Some of the top members, who came together to form the party and achieved the success it gained at the poll the last time,  say they have not were neglected after the 2015 election victory.

For example, in Kano, the former Governor, Rabiu Musa Kwankwaso and his successor have traded words shortly after the February 2015 election.

They continue to do so even as of recent where, Abdullahi Ganduje issued a press statement where he referred to the former minister of Defence, who served as Governor of Kano from 1999–2003 and 2011–2015 overrated politician.

READ ALSO : Kwankwaso Is Overrating Himself And Cannot Be Seen As A Major Contender In The 2019 Presidential Election, Ganduje

Other members of the party who also feel aggrieved include Shehu Sani, a lawmaker in Kaduna. The civil activist who represents Kaduna Central Senatorial District has been at loggerhead with the State Governor.

DENISAURU News understands that Mr Baba-Ahmed and Senator Sani are both members of the Akida Group in Kaduna.

“I am not leaving to join another party. This is my decision, and mine alone. It has nothing to do with the President of the Senate, Dr Abubakar Bukola Sarki,” Mr Baba-Ahmed said.

“It is a decision taken after due consultations with the Akida Group, a group that has predated my appointment as Chief of Staff to the President of the Senate.”

He added: “I will remain active in politics, as this is the main avenue for salvaging our nation from rising insecurity, poverty and bitter divisions.

“I am grateful for the opportunities I had to chair CPC and APC in Kaduna State, and I wish all our leaders God’s guidance.” 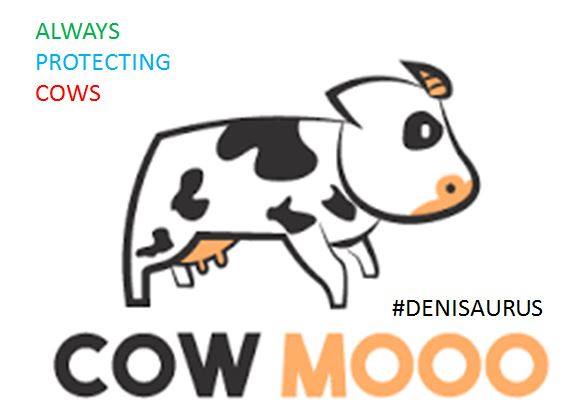