A man, Joshua Stimpson, has been charged with the murder of Molly McLaren who was stabbed to death in a car park in Kent.

Stimpson was arrested at the scene of where the 23-year-old University of Kent student was stabbed to death.

The 25 year-old from Rochester appeared in court this afternoon, where he spoke only to confirm his name and address.

He has been remanded in custody and he is scheduled to appear in Maidstone Crown Court on Monday.

A police spokesman said: “The victim and the suspect were known to each other and enquiries into the incident remain ongoing.

“As part of officers’ on-going enquires, any previous reports made by the victim to Kent Police regarding the suspect will form part of the murder investigation.

“Kent Police has referred the matter to the Independent Police Complaints Commission and they will determine whether there is a requirement for them to investigate.” 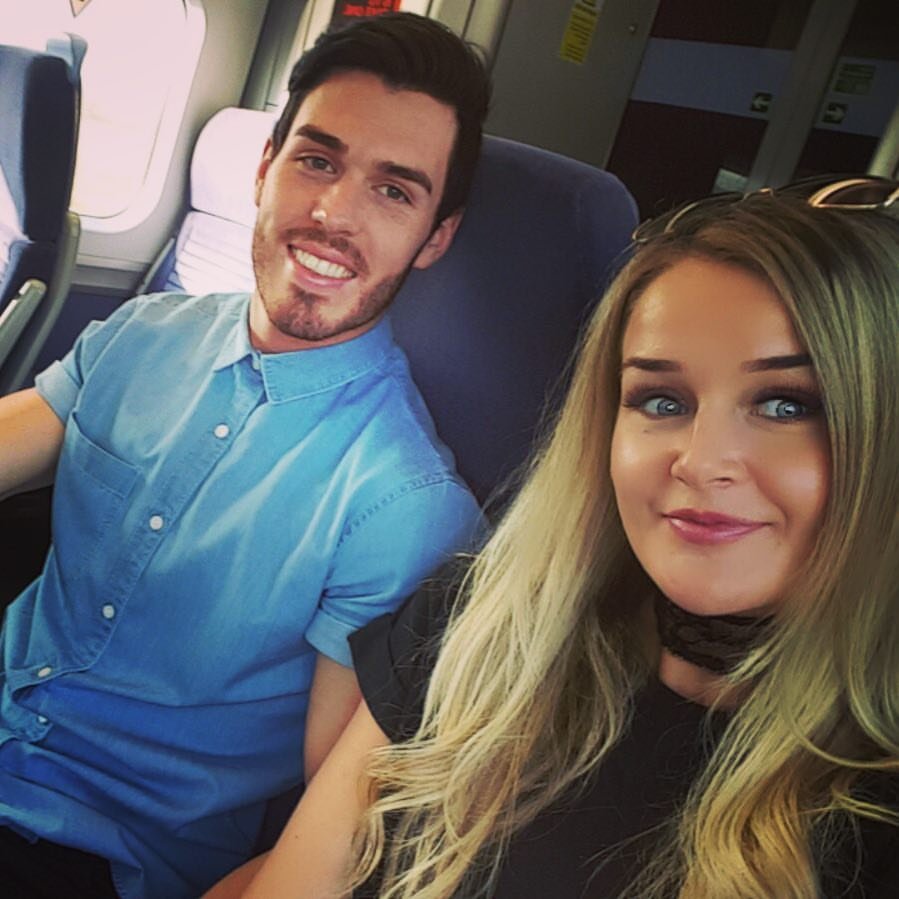