The embarrassing attack on President Muhammadu Buhari at the Ogun Presidential rally is believed to have been “sponsored” by the outgoing Governor of the state, Ibikunle Amosun.

According to Lanre Isa-Onilu, the spokesperson of the All Progressives Congress, Governor Amosun, who was upset that his favoured candidate was not selected by members to represent the party in the March 2nd elections, “positioned thugs” to attack the President “and other senior party leaders at the venue of the presidential campaign rally in Ogun state,” on Monday.

DENISAURUS News reported that President Muhammadu Buhari attracted fury from members of the Allied People’s Movement – who are said to be aligned with Governor Amosun, when he raised the hands of Dapo Abiodun as the flagbearer of the party.

The President who was in the South West state for his re-election campaign was embarrassed as he was pelted with pure water sachet and stones, after endorsing Prince Abiodun.

According to those familiar with the issues going on in Ogun, Governor Amosun who has less than three month in office has promised to hand over to the candidate of the APM.

The Governor has on several occasion promised not to work with his party’s candidate, Prince Abiodun, despite request from his party leaders for him heed the voice of members who choose the oil magnet at a primaries held last year.

Prior to the Presidential rally held in Abeokuta, Governor Amosun ordered for the posters of the APC Governorship candidate to be cleared out of the stadium.

READ ALSO : Amosun Wanted To “Handpick” His Successor, But That’s Not In The APC Constitution

In a statement seen by DENISAURUS News, Mr Issa-Onilu said the party would discipline all those involved in embarrassing attack on the President.

He said: “The APC regrets Monday’s premeditated attacks sponsored by Governor Ibikunle Amosun on President Muhammadu Buhari and other senior party leaders at the venue of the presidential campaign rally in Ogun state.

“This is one act of indiscipline too many. The APC will not condone acts of indiscipline, indiscretion and anti-party activities from any party member no matter how highly placed.

“The party will review this gross misconduct of deliberately positioning thugs to attack and embarrass the President and the party’s leadership. No single person will be allowed to put his personal and selfish interests ahead of the wishes of the people of Ogun state and elsewhere.

“Post primaries, the decision of the National Working Committee to uphold the wishes of party members is unbendable. Therefore, whatever means being presently deployed by persons intending to undermine the wishes of the people for personal gains will not be tolerated.” 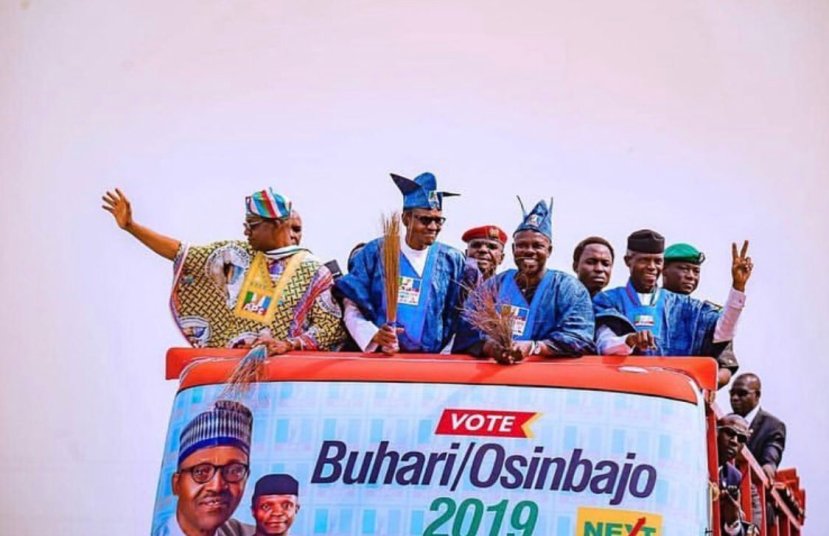 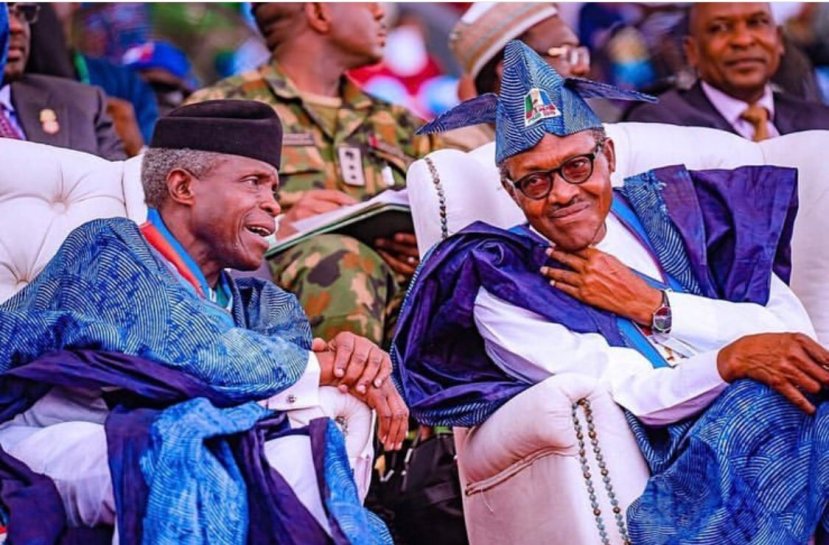