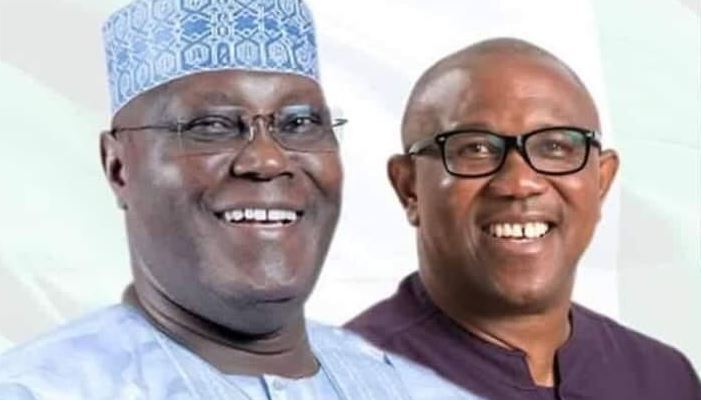 The main opposition candidate in Nigeria’s Presidential election Abubakar Atiku believes the All Progressives Congress, APC which brought President Muhammadu Buhari to power in 2015 has failed.

Mr Atiku, a former Vice President who won the ticket of the Peoples Democratic Party, PDP, to challenge President Buhari in the 2019 election, is now campaigning to “Get Nigeria Working Again.”

To do so, DENISAURUS News understands that the former Vice President travelled to Dubai where he went to “strategize” with various Nigerians.

On his return to Nigeria, the opposition candidate was meet at the Nnamdi Azikiwe International Airport in Abuja by operatives of the Department of State Security Services, DSS.

Sources close to the Adamawa politician says the secret police, customs and immigration officials searched his private jet but found no foreign currency on board.

Hours after, Mr Atiku came on twitter to confirm the incident which was aimed at intimidating him and his staff.

He said: “I arrived to Abuja this morning to a search by agents of the state, aimed at intimidating me and my staff.”

Mr Atiku adds: “I am committed to building a Nigeria where no citizen is intimidated by agents of state who are paid to protect them.”