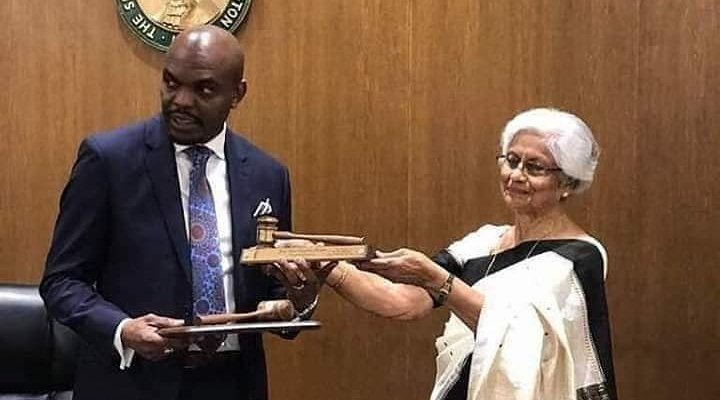 A Nigerian man appointed as the new judge to Snohomish County Superior Court in Washington State, United States of America, has been sworn in.

The Governor of Washington, Jay Inslee announced the appointment of Edirin Okoloko in September.

“Edirin (Okoloko) has a clear dedication to the legal profession and a successful history of bringing justice to some of our state’s most vulnerable crime victims,” Gov. Inslee said, adding that “He will be an excellent addition to the bench in Snohomish County.”

His appointment earned him praises from Ifeanyi Okowa, the Governor of his State in Nigeria.