The Executive Secretary of the National Health Insurance Scheme (NHIS), Usman Yusuf has been suspended by the governing council of the scheme.

Mr Yusuf was first suspended in 2017 following corruption allegations and abuse of office.

The suspended officer who was then recalled by President Muhammadu Buhari in February 2018, has now been replaced by Sadiq Abubakar.

Mallam Abubabakar is to serve as acting secretary  for the time being.

The chairman of the governing council of the scheme, Ifenne Enyanatu, said “the panel has three months to complete it’s assignment and report back to us,” over Mr Yusuf’s suspension.

She said: “We consulted and got the approval of the honorable Minister of Health before this suspension. ”

During the 2015 election campaign, President Buhari promised to “kill corruption.”

But a report from the United State government revealed that corruption has thrived under the current regime led by President Buhari and his Vice Yemi Osinbajo.

Despite allegation of corruption made against Mr Yusuf, the 75-year-old Nigerian President went ahead and reinstated him.

Similarly, the boss of an anti-corruption agency, Ibrahim Mustafa Magu was indicted for corruption by the Department of State Services, DSS, but Professor Osinbajo, a pastor and Senior Advocate of Nigeria has kept the corrupt officer in office.

Meanwhile, a warning as come about drugs containing remains from fetuses smuggled into the country from China in suitcases and through international mail.

A memo seen by DENISAURUS News, stated that the South Korean Customs Services, on 30th September, 2018 “revealed that it had seized two thousand, seven hundred and fifty-one (2, 751) Chinese drugs/capsules containing human remains from fetuses, infants and flesh imported into the country by some Chinese national.”

The National intelligence Agency, NIA said it “is monitoring the situation for detailed information.”

However, it is said: “it is important for all relevant health regulatory agencies in Nigeria especially the Federal Ministry of Health, NAFDAC, NDLEA and SON, to sensitize Nigerians of this development and warn them of the inherent dangers of patronizing drugs imported from China.” 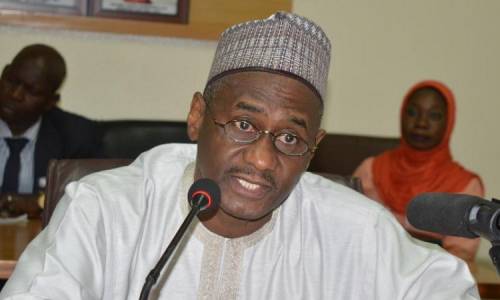 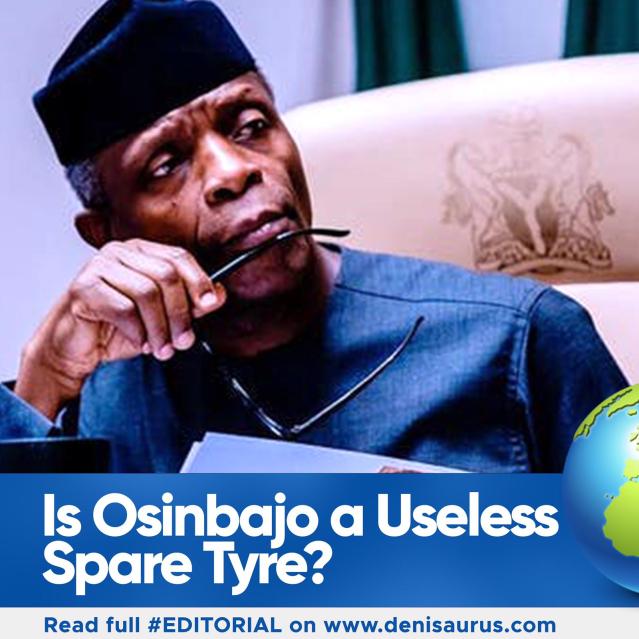 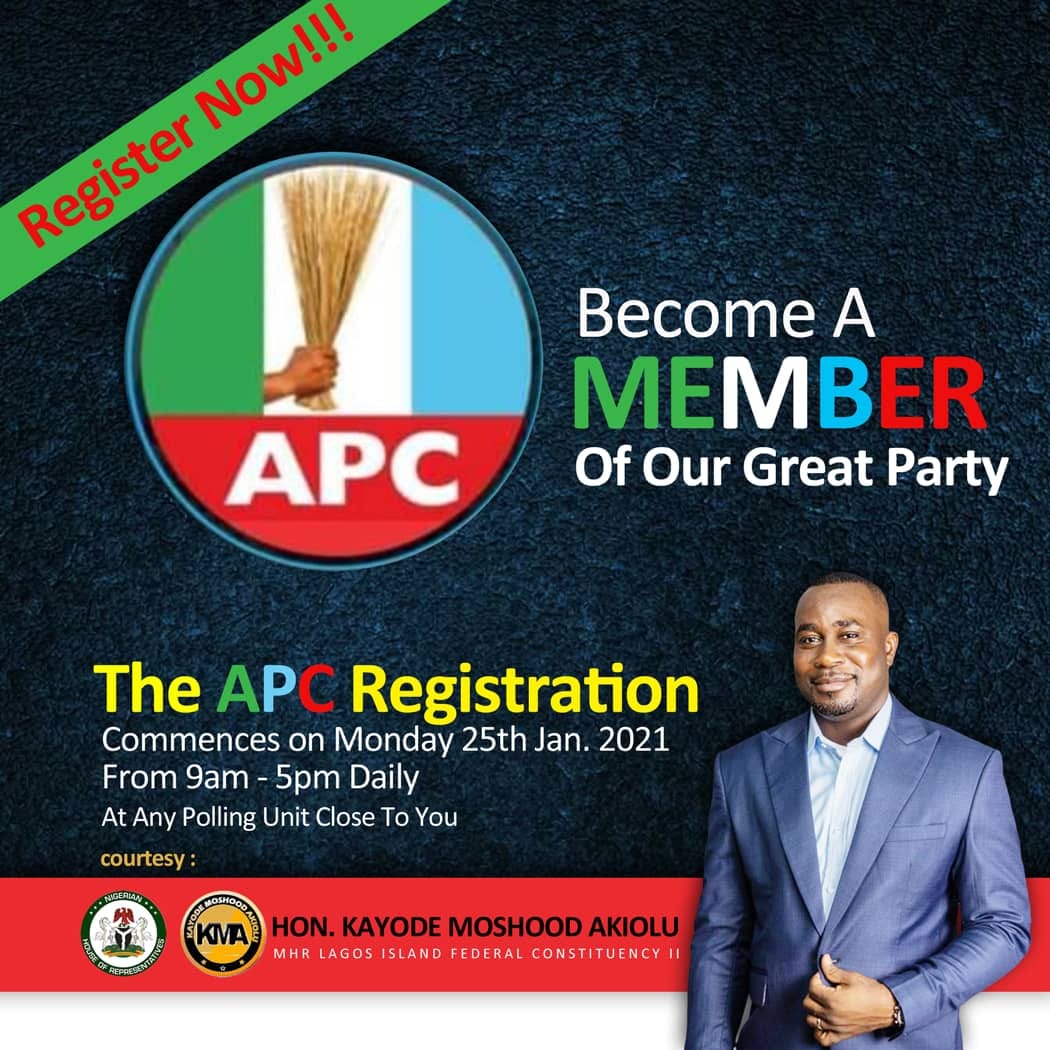