Victor Umeh, has been sworn into office as the senator representing Anambra central.

The APGA chieftain, who was presented with his Certificate of Return from the Independent National Electoral Commission INEC, yesterday, was officially welcomed to the red chamber by the Senate President, Bukola Saraki. 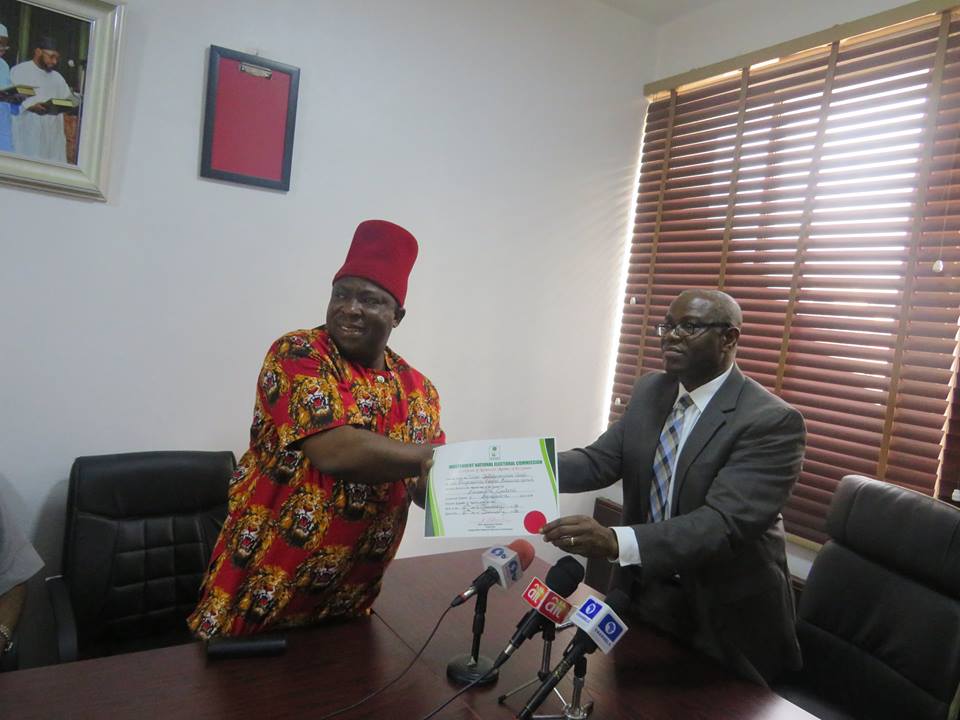 Winner of the Anambra Central Senatorial Rerun Election and candidate of APGA , Mr Victor Umeh was at the INEC HQ on 16th Jan to receive his Certificate of Return. National Commissioner in charge of South East, Prof.Ibeanu (R) made the presentation on behalf of the Commission. pic.twitter.com/zRA3IgK8Vp

In December 2015, the Court of Appeal sacked Mrs Ekwunife, of the Peoples Democratic Party (PDP) and ordered a rerun of her election, following an appeal filed by Senator Umeh. 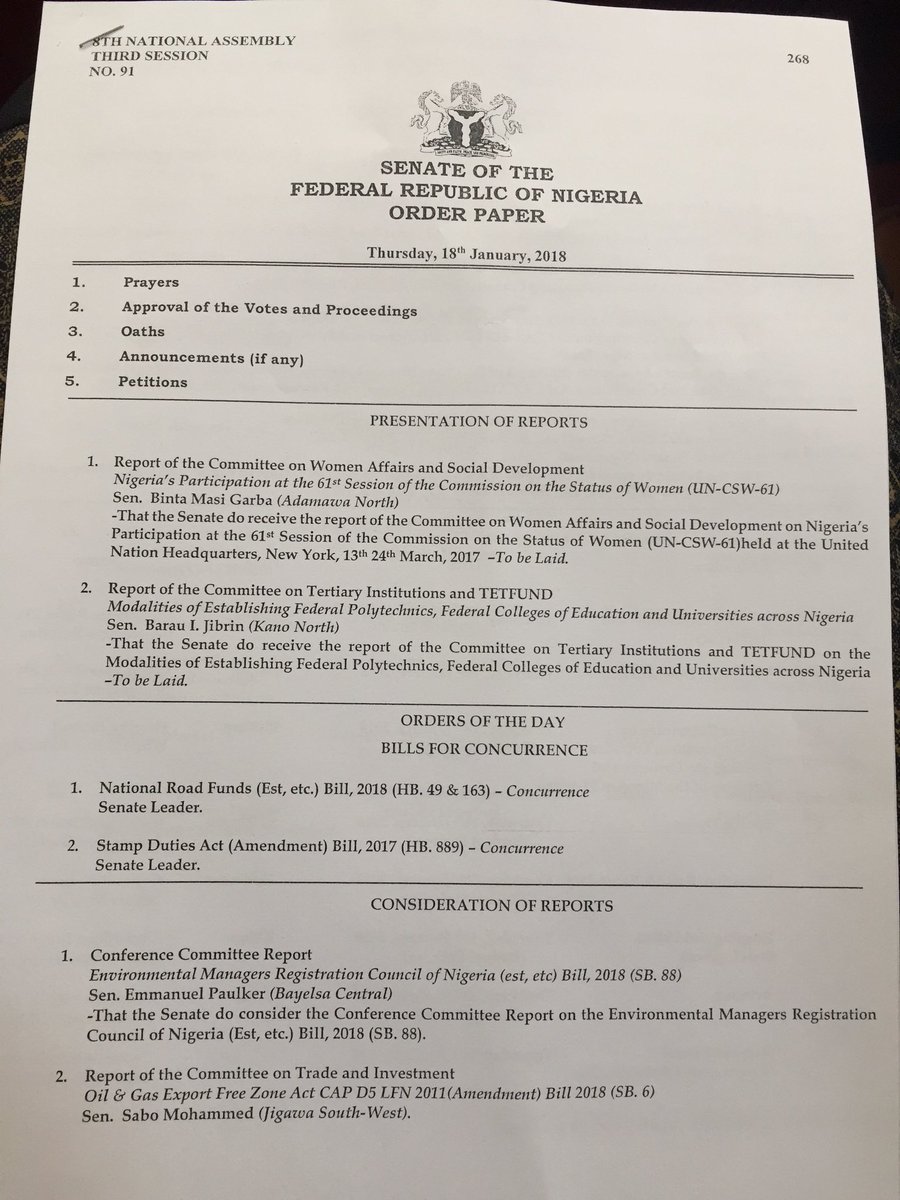