The woman behind the popular hit series, Scandal has acquired the rights to develop a new cable series using a book written by Luvvie Ajayi, a Nigerian.

Ms Ajayi, a popular blogger now based in New York, who released I’m Judging You: The Do Better Manual in 2016, took to twitter to comment on the deal, saying it was a “Dream. Come. True.” 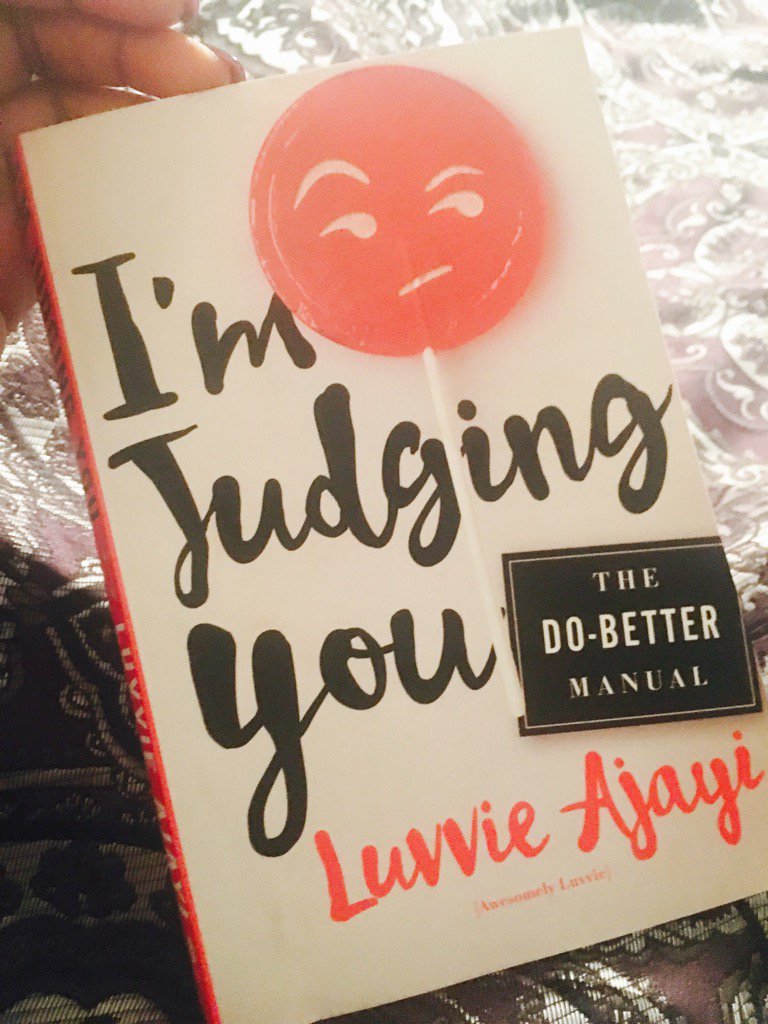 I’m Judging You: The Do Better Manual was released in September and was “instantly hit the New York Times best-seller’s list.”