A former Minority Whip in the fifth Senate has been spotted around the Presidential Villa, Abuja.

Senator Abba Aji, a Borno State indigene, defected from the Peoples Democratic Party, PDP to the ruling All Progressives Congress, APC in 2015.

He previously indicated that he wanted to return back to the National Assembly to represent the people of Borno Central.

At the moment, DENISAURUS News is not sure who he was going to see and why he made the visit.

President Muhammadu Buhari held a closed-door meeting and dinner with a few chieftains of the APC, last night.

The former Governor of Kano, Senator Rabiu Kwankaso was among those who sat in that meeting. 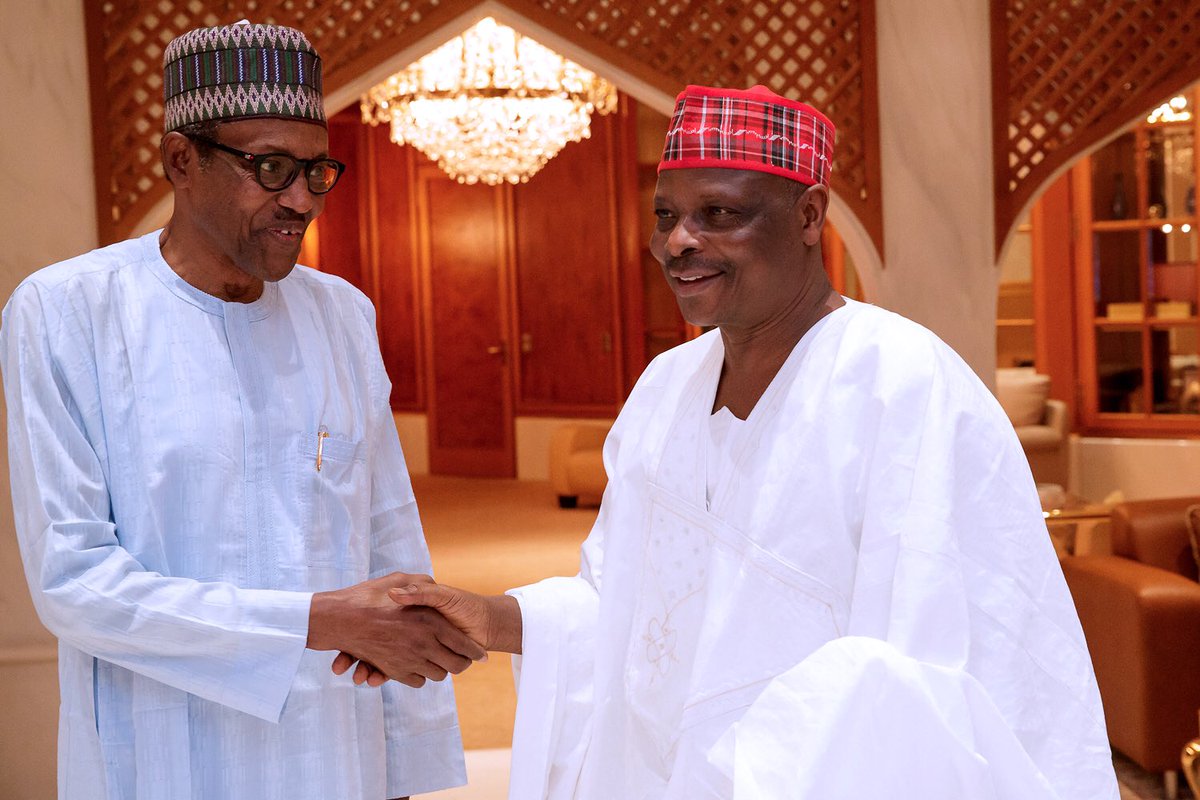