Justice George Adesola Oguntade CFR has been appointed as Nigeria’s Ambassador to the UK and would be starting the role this week. Here are 5 most important things you need to know about him:

2. SUPREME COURT JUDGE – Between September 1987–May 2004, George served as Presiding Justice for several State Court of Appeal in Nigeria until his appointment as Justice of the Supreme Court of Nigeria on May 19, 2004. Having attained the statutory retirement age of 70 years, Justice Oguntade retired from the Supreme Court Bench on May 10, 2010. On September 16, 2015, George was appointed Chancellor of the Lagos State University Governing Council by Akinwunmi Ambode. 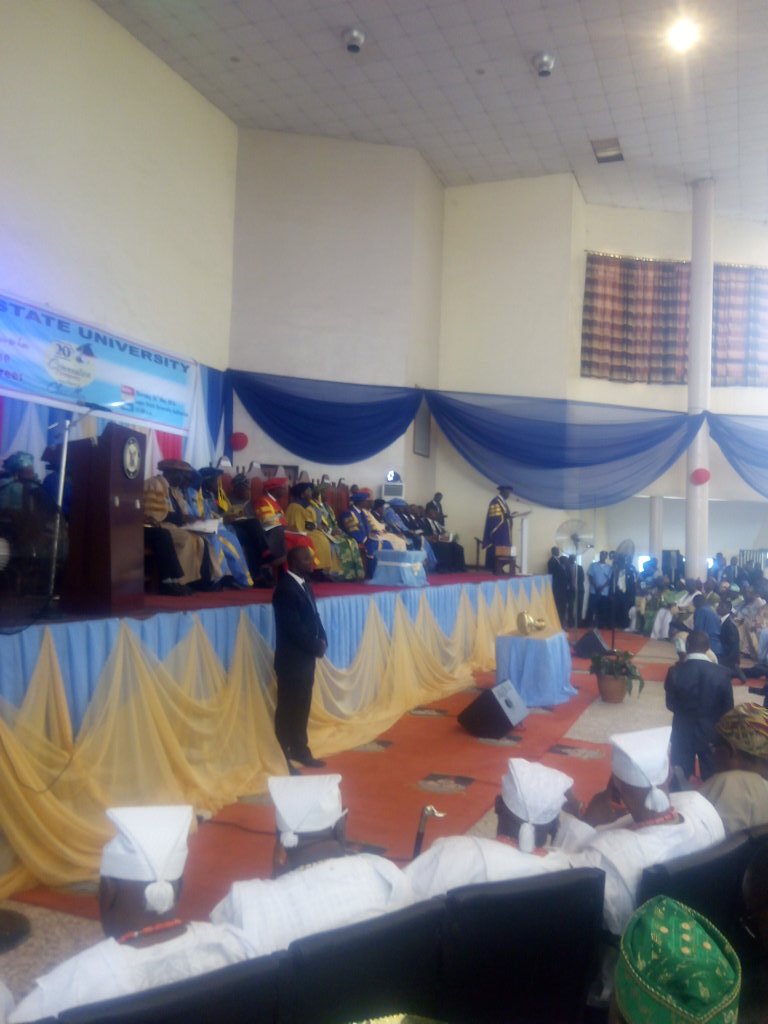 3. CHARMER WITH A BEAUTIFUL ATTITUDE – Justice Oguntade was appointed by President Muhammadu Buhari to fill the position held by Dr. Dalhatu Sarki Tafida. Everyone knows it’s a huge task. Nigerians in the UK have so many issues they would like sorted and sometimes most of this would be well resolved by an engaging Commissioner with a beautiful attitude.

5. FRIENDLY FATHER – Justice Oguntade is a friendly father. An essential quality needed in his new role at the Nigerian High Commission.

One thought on “COMMENTARY: 5 Things You Need To Know About Justice George Oguntade, Nigeria’s Ambassador To The UK”