The first victim of the Grenfell fire has been named as Mohammed Alhajali.

The 23-year-old was a civil engineering student, who fled the Syrian war three years ago, was trapped in the building on the 14th floor of the 24-storey building in West London.

At the moment 76 are missing or have been confirmed dead, but police believe the toll will rise further.

No one knows the cause of the fire, but a local action group warned in a blog that lack of safety measures would lead to an accident of large scale. Grenfell Action Group said their warnings fell on deaf ears.

Many residents continued to look for their missing loved ones, today. Police say that some of the victims might never be identified.

Reporters say that due to the ferocity of the fire, firefighters were unable to reach beyond the 13th floor.

The Prime Minister who visited the scene – but did not speak to victims, has ordered a full public inquiry into the fire.

While, the decision to set up an inquiry has been welcomed, David Lammy, a Labour MP whose friend Khadija Saye was named as the second victim, has called for a criminal investigation. 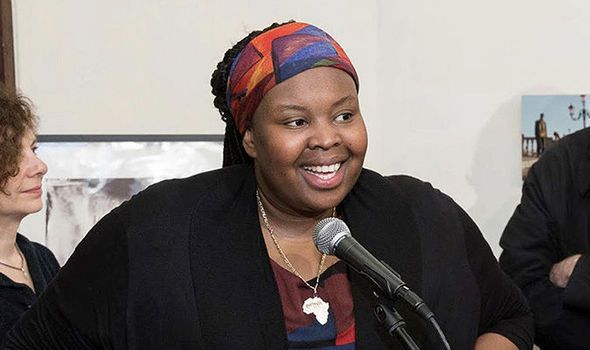