Nigeria’s lawmakers have confirmed the appointment of 15 Resident Electoral Commissioners, RECs that were appointed by President Muhammadu Buhari.

President Buhari sent the names of 27 REC nominees on February 27, 2017, but the Senate delayed their confirmation, following a battle between the two arms of government.

The conflict came after the rejection of the chairman of the anti-graft agency, Ibrahim Mustafa Magu.

Mr Magu who was rejected twice by the National Assembly, due to a report from the Department of State Service, failed to give sufficient answers to the allegations made against him.

Following the rejection, the Senate had requested for a new nominee, which the Executive failed to provide. The Vice President, Professor Yemi Osibanjo did more to raise tensions by admitting to be in support of Mr Magu despite the incriminating DSS report.

Professor Osinbajo also claimed that Mr Magu did not need to be confirm by the Senate, a claim which has been rejected by top lawyers in the country.

In retaliation, the Senate stepped down the confirmation of the 27 REC- only to confirm 15 today.  The lawmakers made it known at plenary that the remaining 12 nominees were going through screening and would be confirmed later.

The Senate President Bukola Saraki has wished “the new @inecnigeria REC’s success in their endeavours.”

He hopes “that they will work to improve our electoral processes.” 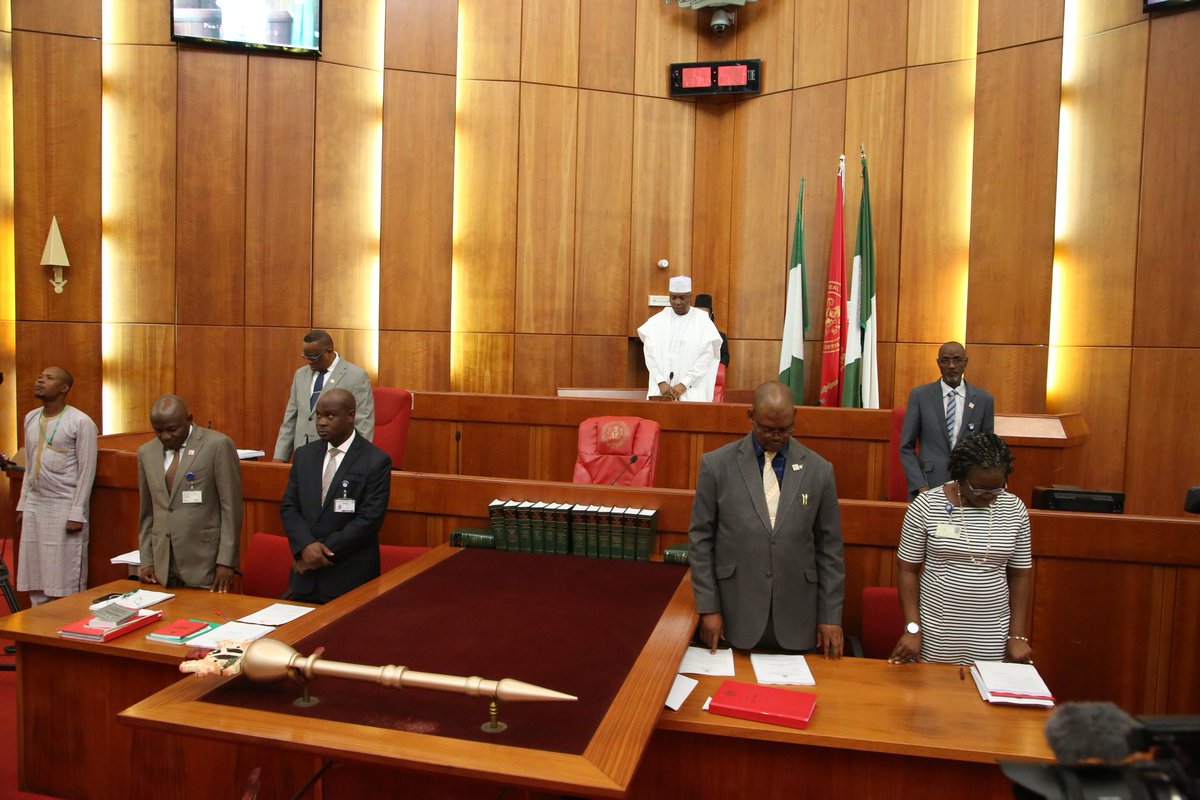 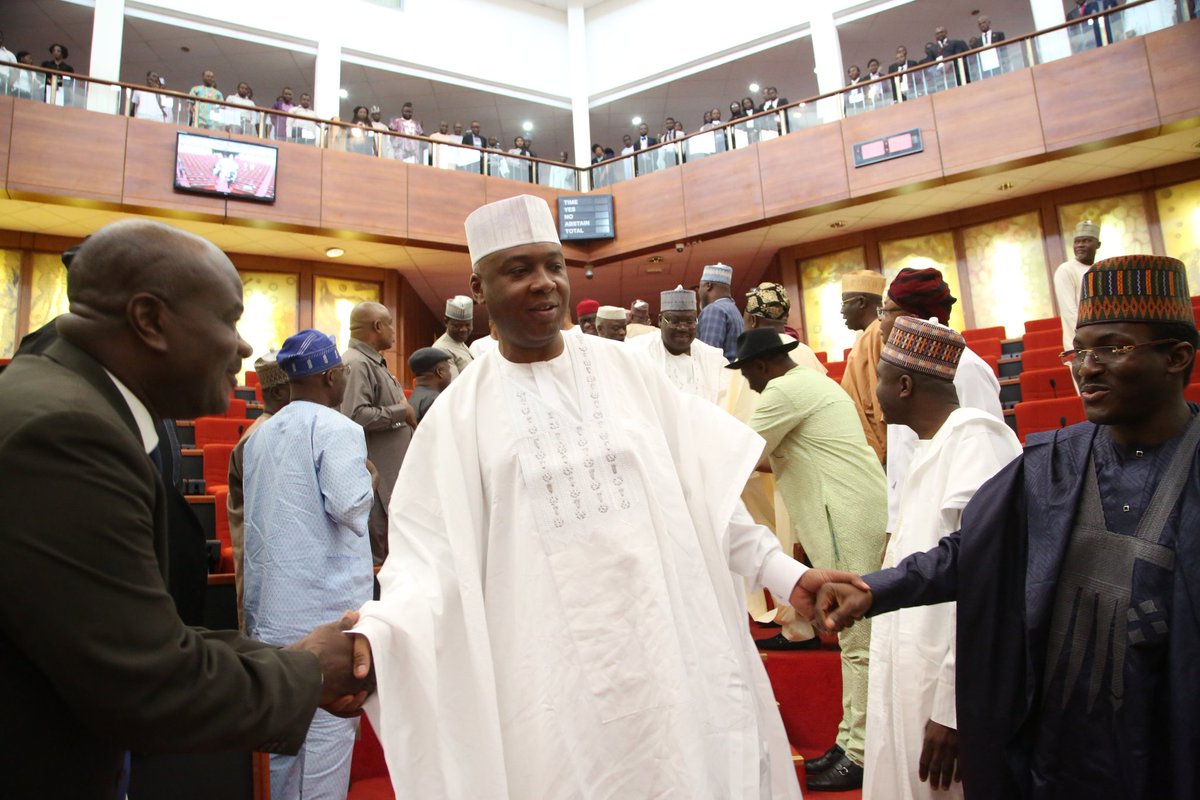