Jeremy Corbyn has said that the current way of fighting terrorism has failed.

In a first campaign since the terror attack in Manchester, the leader of the Labour Party, a vocal anti-war campaigner, said his party will protect the nation by providing more resources to security services unlike the Conservatives who have cut police numbers. 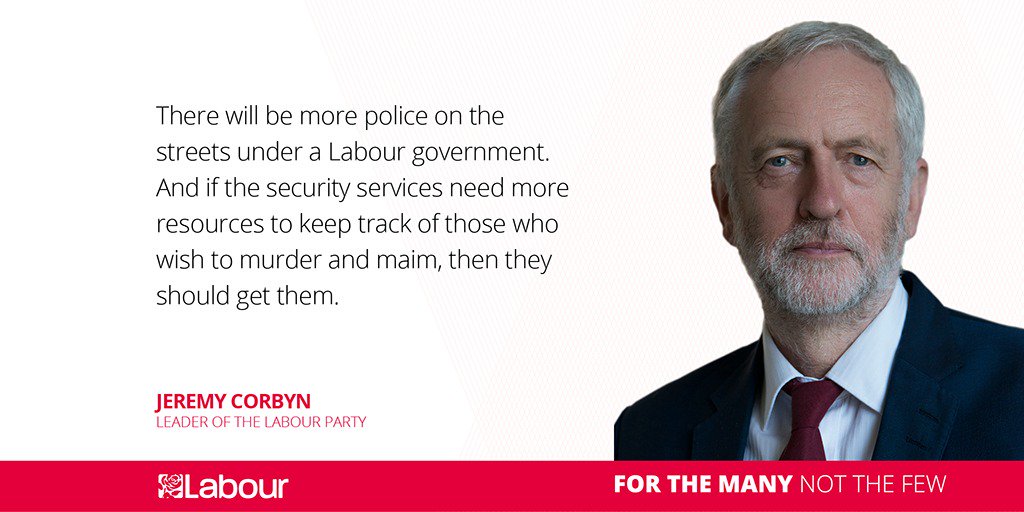 About 20,000 police jobs have been cut since the Conservatives came to power in 2010 and budgets were slashed by around 4% every year when Theresa May was Home Secretary.

Mr Corbyn has promised to reverse the cuts. Today, while addressing a crowd in London, he called for a smarter way to reduce the threat from “countries that nurture terrorists.” 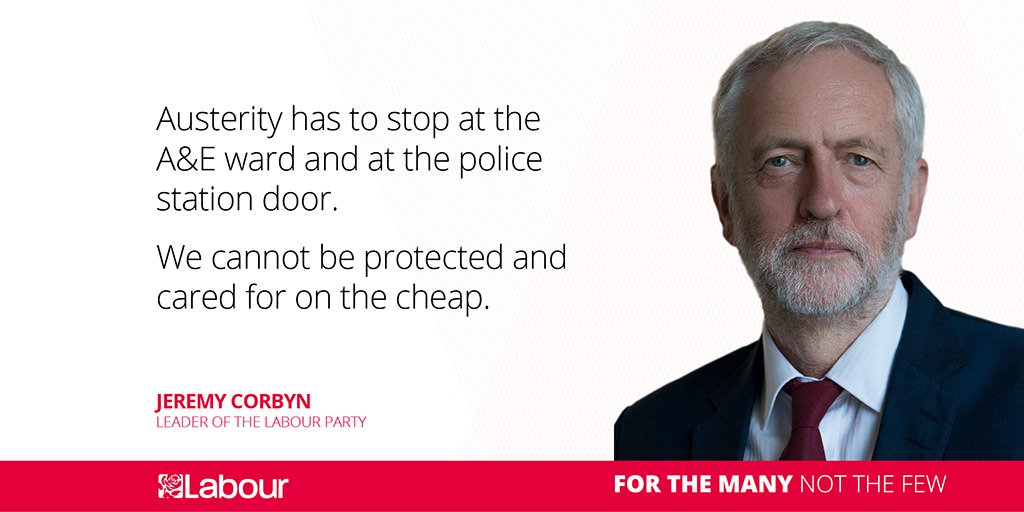 “We must be brave enough to admit the war on terror is simply not working,” He said. “We need a smarter way to reduce the threat from countries that nurture terrorists and generate terrorism.”

Mr Corbyn said: “That’s why I set out Labour’s approach to foreign policy earlier this month. It is focused on strengthening our national security in an increasingly dangerous world.” 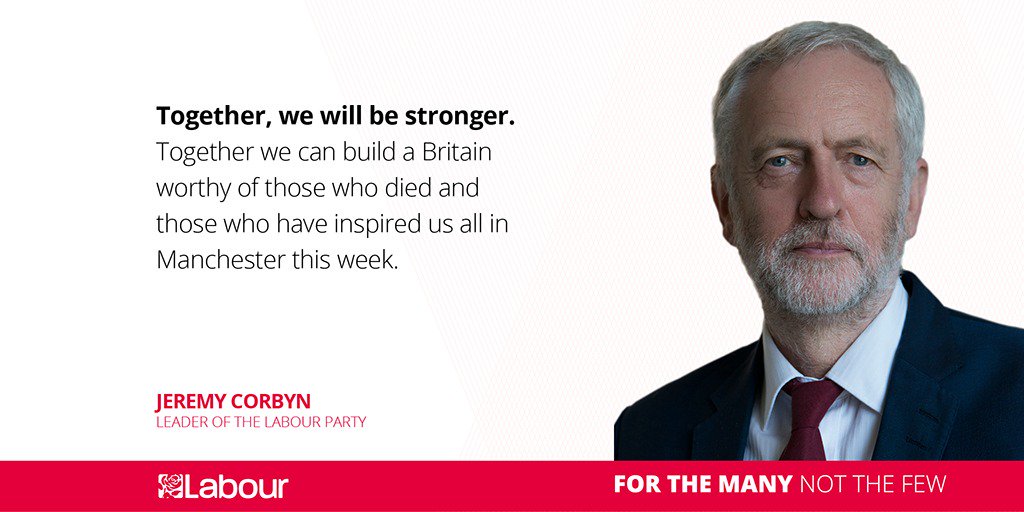 This comment was welcomed by the co-leader of the Green party.

Jonathan Bartley said: “The responsibility for terror attacks like that in Manchester lies solely with those who perpetrate these heinous crimes, but it is important to look at the wider picture too. The Labour leader is right to point to failed Western intervention as a cause of instability. Indeed when you look at the Libyan Intervention you see failure at almost every level.

“If we’re going to beat terrorism we need both adequate security measures at home and a look at how Britain’s role in world affairs can have serious unintended consequences which lead to greater insecurity.”

On Monday a 22-year-old Salman Abedi, a British born of Libyan descent detonated a bomb that killed 22 people and injured 59 others.

The report titled Libya: Examination of intervention and collapse and the UK’s future policy options Contents, reads: “In March 2011, the United Kingdom and France, with the support of the United States, led the international community to support an intervention in Libya to protect civilians from attacks by forces loyal to Muammar Gaddafi.

“This policy was not informed by accurate intelligence. In particular, the Government failed to identify that the threat to civilians was overstated and that the rebels included a significant Islamist element.

“By the summer of 2011, the limited intervention to protect civilians had drifted into an opportunist policy of regime change. That policy was not underpinned by a strategy to support and shape post-Gaddafi Libya.

“The result was political and economic collapse, inter-militia and inter-tribal warfare, humanitarian and migrant crises, widespread human rights violations, the spread of Gaddafi regime weapons across the region and the growth of ISIL in North Africa. Through his decision making in the National Security Council, former Prime Minister David Cameron was ultimately responsible for the failure to develop a coherent Libya strategy.

“Looking to the future, the United Nations has brokered the formation of an inclusive Government of National Accord (GNA). Stable government is the sine qua non for the resolution of Libya’s ongoing humanitarian, migrant, economic and security crises. However, regional actors are currently undermining the GNA by flouting the United Nations arms embargo and using Libyan militias as proxies. The GNA is the only game in town.

“If it fails, the danger is that Libya will descend into a full-scale civil war to control territory and oil resources. The international community must support the United Nations and the people of Libya by uniting behind the GNA; the alternative is political fragmentation, internecine violence, economic collapse and even more human suffering.” 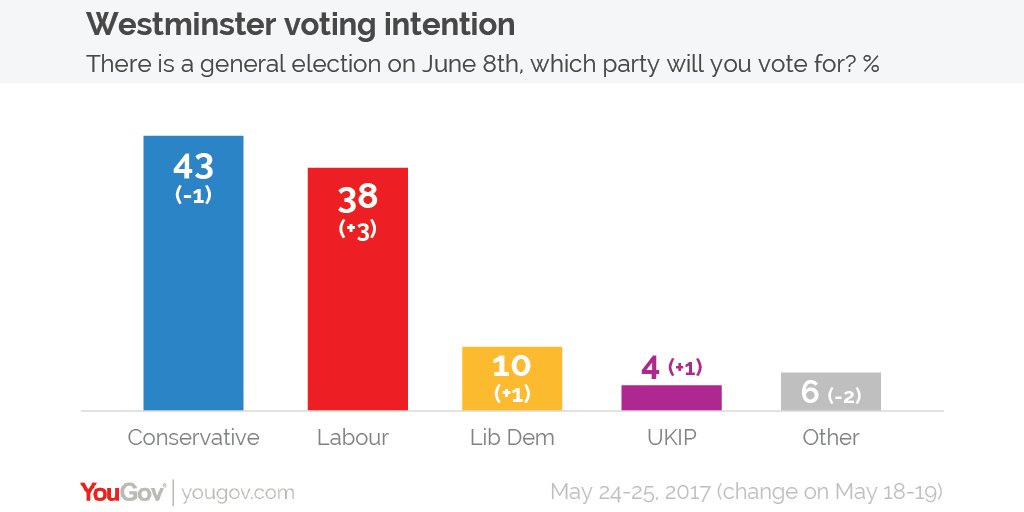