The Prime Minister’s call to conduct an early General Election, made in a statement in front of Downing Street this morning, has been warmly received by her predecessor, David Cameron.

Mr Cameron who resigned in June last year, after losing the EU referendum vote, took to twitter to offer his support to Theresa May.

He said the PM’s decision was “brave and right.” 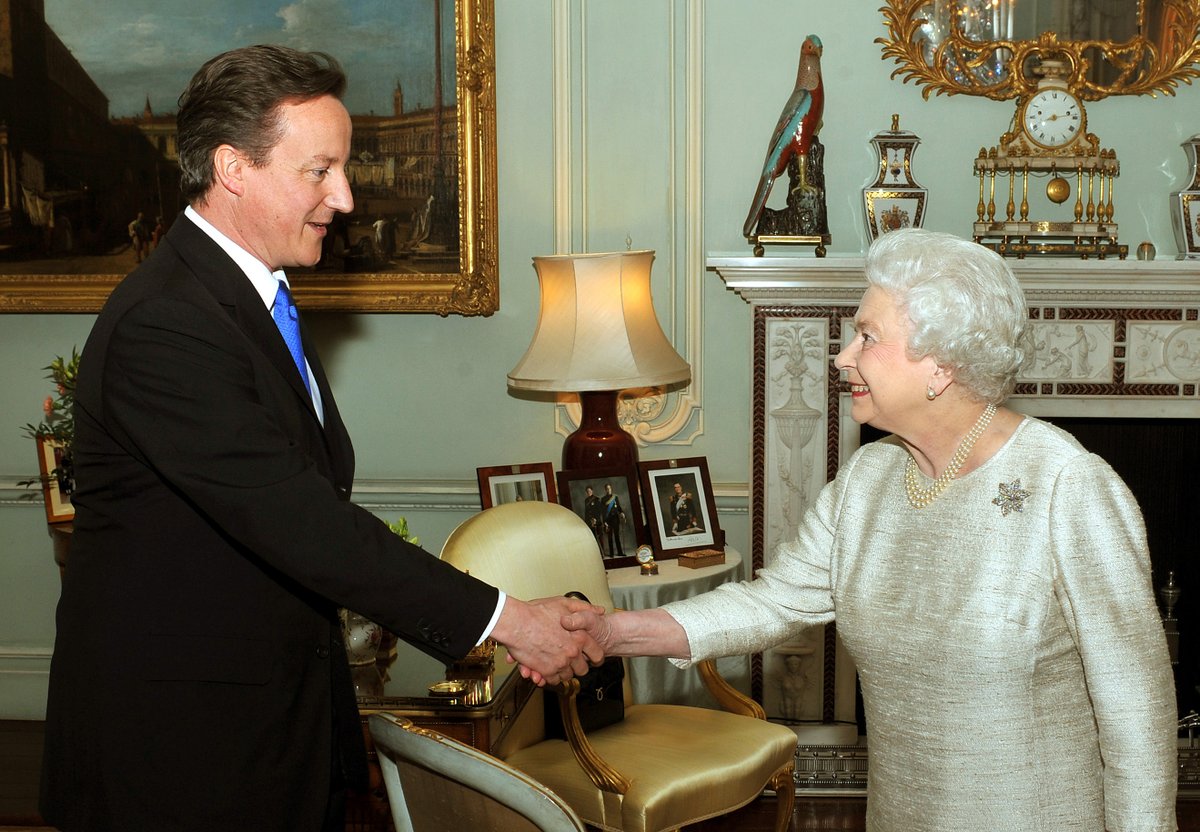 The next General Election was not meant to hold until 2020.

Mrs May who has constantly rejected calls for an early election said she was reluctantly calling for the election now, because of the Brexit negotiations.

The elections are expected to take place in the next seven weeks (Thursday June 8), if a vote is passed by her colleagues.

Many believe the vote which will hold in the House of Commons on Wednesday will be in Ms May’s favour.

The Labour party who said it welcomed the proposed plan for an early election, are to support the government’s call.