An aide to the All Progressives Congress Governorship candidate in Bayelsa has been arrested on the orders from the State Governor, Mr Seriake Dickson, sources in the know say.

Government sources from the south-south state which is home to former President Goodluck Jonathan, believe Mr Jonah Okah, a civil servant who served as the chief speech writer for Chief Timipre Sylva was arrested for a critical post about Mr Dickson and another comment he made on Facebook regarding the arrest of Mr Richie Etonye, the Chief Accountant of the Bayelsa State Government.

The media adviser to Mr Sylvia, Mr Doifie Buokoribo confirmed the arrest, saying Mr Okah sent him a text that read: “I have just been picked up by the police from the office of the Commissioner of Police from Bayelsa State command on the order suspected to be from the Bayelsa State Government. I’m being taken to SCID led by one SP Ani.”

Last week Mr Musa Azare, a critic of the Bauchi state Governor, was arrested but later released after much pressure from social media users.

Mr Okah and Mr Azare were arrested in the same month as Abubakar Sidiq Usman. Mr Usman’s arrest was ordered by the EFCC boss, Mr Ibrahim Mustafa Magu, because he published an article that exposed corruption at the anti-graft commission.

Many believe Mr Magu has set a bad example for leaders who can now arrest people who criticise their leadership. 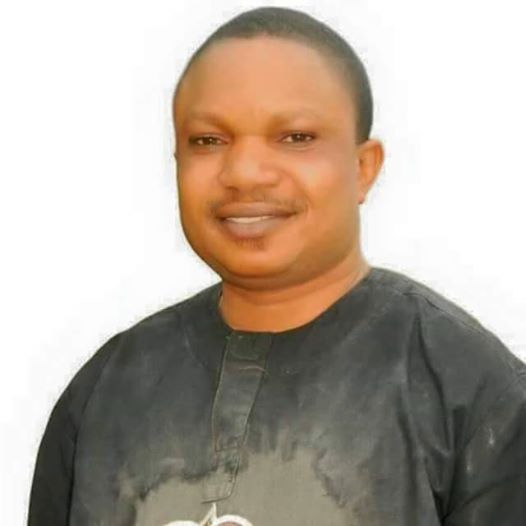