Isah Ashiru-Kudan has been selected as the Governorship candidate for the Peoples Democratic Party, PDP, in Kaduna State.

Honourable Ashiru-Kudan, a former House of Reps Member and Chairman, Appropriation Committee received 1330 out of a total 2654 votes, while Suleiman Hunkuyi, a serving Senator received 564.

Another aspirant Sani Sidi received 560 out of the total votes. In total there was 2654 valid votes. Only 39 of the votes were invalid.

A reporter for DENISAURUS News, who was present at the election count said Muktar Ramalan Yero, a former Governor of the state decided to stand down for Honourable Ashiru-Kudan last night.

Alhaji Sidi swiftly congratulated and embraced the winner of the election.

Congratulations have also poured in from all other contestant, who this paper understand signed a Memorandum of Understanding which states that support will be given to whoever emerges victorious in the primaries.

This means that Honourable Ashiru-Kudan, a two-time house of reps member will face Nasiru El-Rufai, a member of the All Progressives Congress in the 2019 elections.

The current governor, Mallam Elrufai has lost favour with many people in the state due to his unpopular policies.

Senior members of the party informed this paper that Felix Hassan Hyet, a PDP Chairman who served as Minister of State for the Nigerian Federal Ministry of Aviation  from 2007 – 2008, is likely to emerge as the Deputy Governorship candidate. 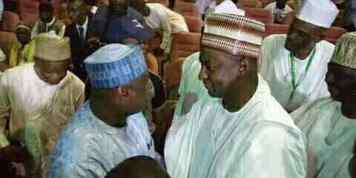 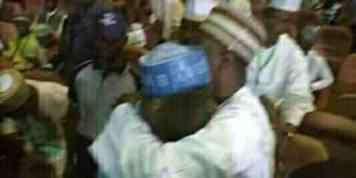 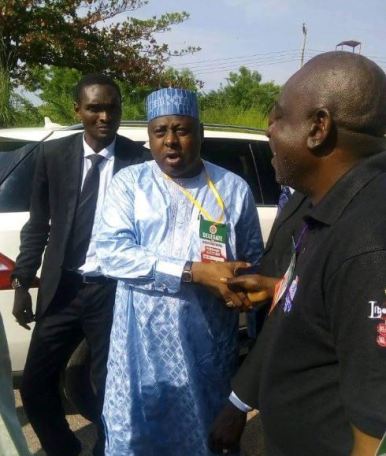 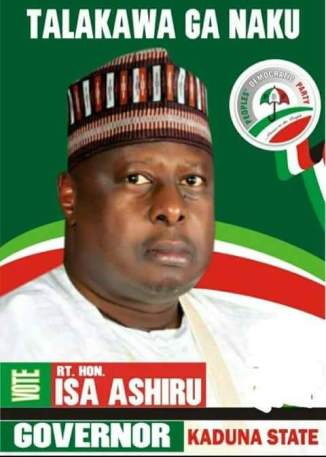 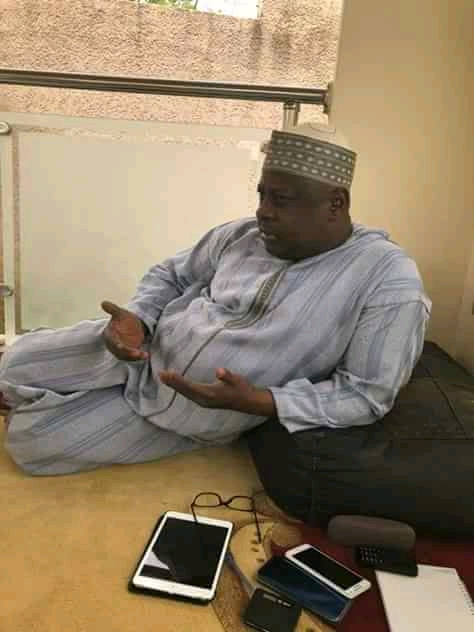