President Muhammadu Buhari has arrived in the Netherlands ahead of his scheduled visit to the International Criminal Court (ICC) – at The Hague.

Nigeria’s President and his entourage who arrived at the Hague Airport at about 7: 23 p.m (GMT+1), were welcomed by the President of the ICC, Chile Eboe-Osuji.

DENISAURUS News understands that President Buhari was also meet by hundreds of Indigenous People of Biafra, IPOB members protesting against his visit.

President Buhari, 75, has been criticised for his handling of the herdsmen crisis in Nigeria, which has resulted in the loss of many lives and destruction of properties.

This is to inform all Biafrans and #IPOB Activists in the Netherland that there will be a demonstration… https://t.co/6KOkQGXySR

The 75-year-old Commander-in-Chief of Africa’s most populous country who “is expected to deliver the keynote address at the commemoration of the 20th anniversary of the adoption of the ICC Rome Statute,” has also been lambasted for failing to heed to court judgement given in favour of ex-national security adviser Col. Sambo Dasuki and a Shi’a Muslim cleric popularly known as El-Zakzaky.

President Buhari, this paper understands is scheduled to meet with the ICC Prosecutor, Fatou Bensouda during his visit.

Bashir Ahmad, an aide to President Buhari on social media has posted pictures of the President and members of his team in Netherlands.

The team which includes the Foreign Affairs Minister, Geoffrey Onyeama and the Governor of Plateau, Solomon Lalong had a meeting immediately after they arrived at their destination.

Minutes after arriving in The Hague, Netherlands, the business has started. #ICC #PMBinTheHague pic.twitter.com/cWLdOyk4cc 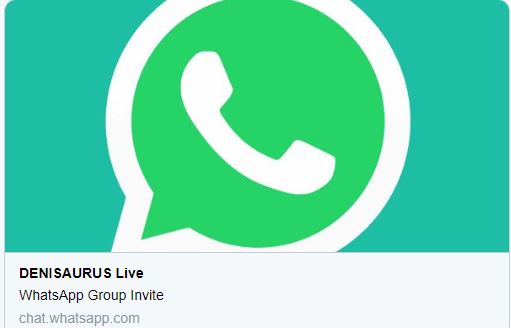