Ibrahim Magu, acting chairman of the Economic and Financial Crimes Commission (EFCC), has allegedly converted to Official use a BMW bullet-proof car worth N106 million recovered as a proceed of corruption from the Jonathan administration.

According to documents seen by TheDetail, the vehicle, a BMW 760 HSS, was among several vehicles acquired under questionable circumstances by the past administration.

The vehicle was said to have been hidden away at the premises of Gitto Construction Company in Mabushi, Abuja before it was recovered by an EFCC team led by Mohammed Umar Abba – following a petition by some citizens. 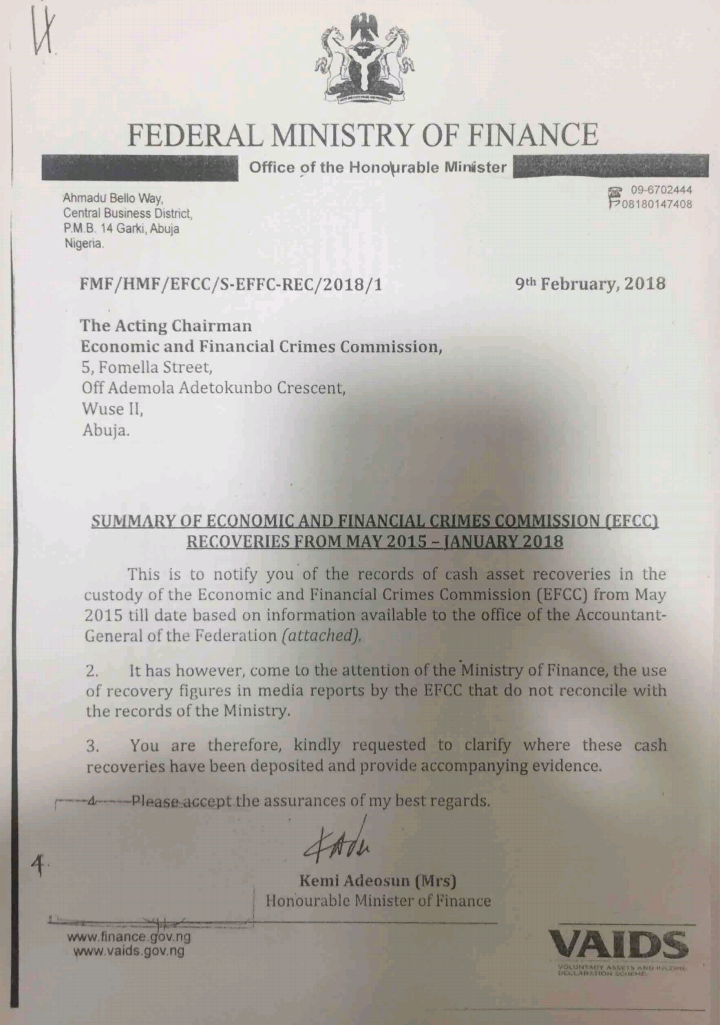 The vehicle was also said to have been originally purchased by the office of the national security adviser for use by former President Goodluck Jonathan.

A source told TheDetail the EFCC chairman asked that the BWM 760 HSS be “washed, cleaned and released” for official use when his own official vehicle developed a technical fault.

TheDetail learnt that the vehicle is still an exhibit in an ongoing investigation. 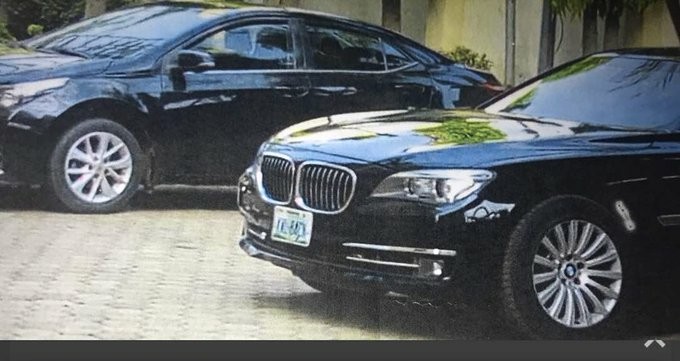 “It is a clear case of abuse of office and utter disregard for subsisting laws, for Mr Magu to appropriate for his official use, a vehicle that is yet an exhibit in an ongoing investigation,” the source said.

“The investigation into the BMW 760 HSS bullet-proof vehicle among others is ongoing and the EFCC is yet to secure an interim forfeiture order by any court of competent jurisdiction, talk more of a final forfeiture order.”

The office of the attorney-general of the federation had asked the EFCC chief to explain the “misappropriation recovered proceeds of corruption for the day to day running of the EFCC, including the training of new cadets and payment of estacodes on foreign trips without recourse to due process.”

In a letter dated February 9, 2018, seen by TheDetail, Kemi Adeosun, minister of finance, also asked Magu to explain the discrepancies in recovered cash assets as indicated by available records of the ministry and the recovery figures in the media reports by the EFCC.

When contacted for a reaction to the allegation, Wilson Uwujaren, EFCC spokesman, said he could not respond to it.