The ruling National Executive Committee of the All Progressives Congress gathered today to hold a meeting to discuss issues affecting the country.

Members of the party, including President Muhammadu Buhari were present at the meeting.

“We can be proud of our achievements in the last two years, President Buhari said.

The APC administration has recaptured terrorities held by Boko Haram. President Buhari whose administration has secured the release of some of the girls kidnapped from Chibok in 2014,  said the fight against “Boko Haram, Niger Delta, Regular Fuel, Improved Power, TSA, Agriculture and Fertilizer, was part of his achievement.”

‘Above all,” he said: “the knowledge that corruption will not be tolerated in this Government.

“We all know there is change. Nigeria’s prestige has gone up, Nigeria is now credit –worthy, a clear testimony of which was the over-subscription of the Euro-Bond by 4 times.”

Despite the triumphs of this administration, the President “vowed not rest on these achievements.”

He stated that to do so, “the compressed Federal Executive Council will be expanded to bring in more supporters at Federal Level, with fresh ideas to be injected into the government.”

The President said afterwards in a tweet that he had “a long list of people I would like to thank: our Party leadership, the leadership of the National Assembly, our State Governors.

“I am aware that it is sometimes easier to manage failure than to manage success—especially the kind of big success the APC achieved in 2015.

“I must therefore thank all stakeholders, as well as a number of non-APC members who have consistently risen above petty partisan interests.”

Also at the meeting was the Senate President, Bukola Saraki. Earlier, Senator Saraki commended the President in his decision to sack Babachir Lawal who lawmakers had indicted over his handling of contracts awarded by the Presidential Initiatives for the North East, PINE.

In a statement released today, the Senator representing Kwara Central said: “It has been a tough journey to defend this institution. I commend the government for doing the right thing.

“When we started the investigation, we were blackmailed. However, we will continue to live up to our commitment to fight corruption in a non-selective manner. We say to the public and Nigerians that it is part of our Constitutional responsibility to expose and fight corruption.

“If you have any case, any evidence or know any MDA that should be investigated, it can be brought before Distinguished Senators — we assure you that we will investigate it and expose it.

“We do not fear anybody — this is to show you our commitment to the fight against corruption.” 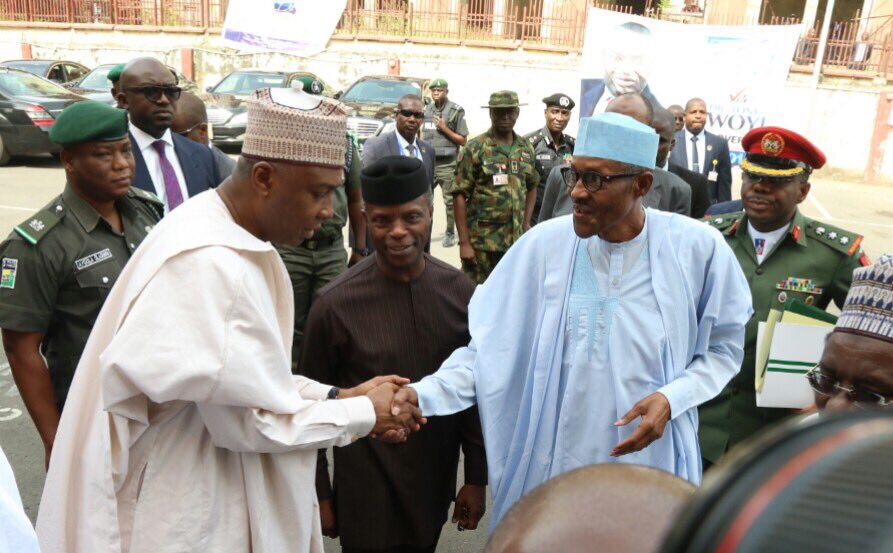 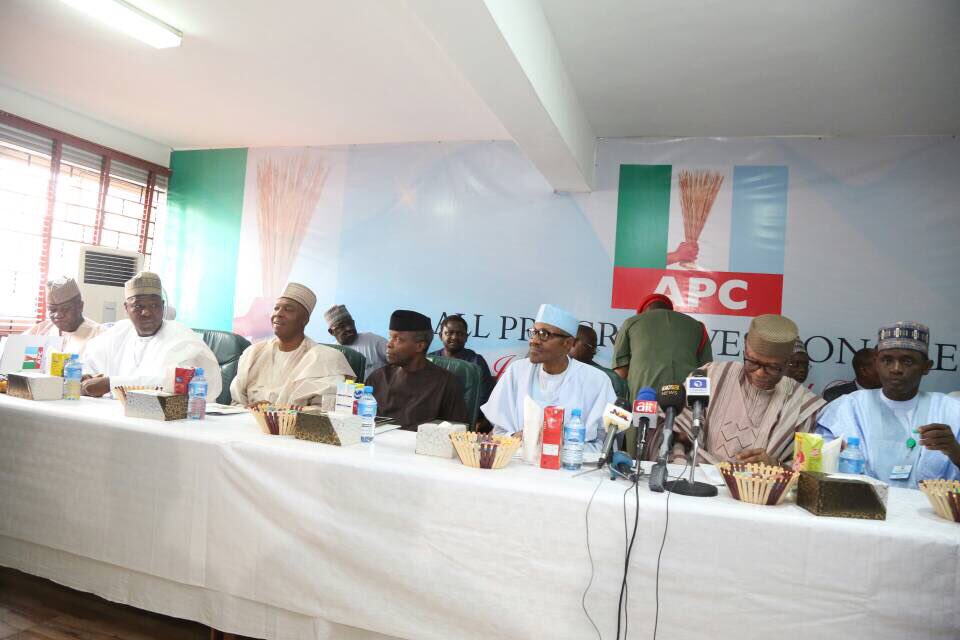 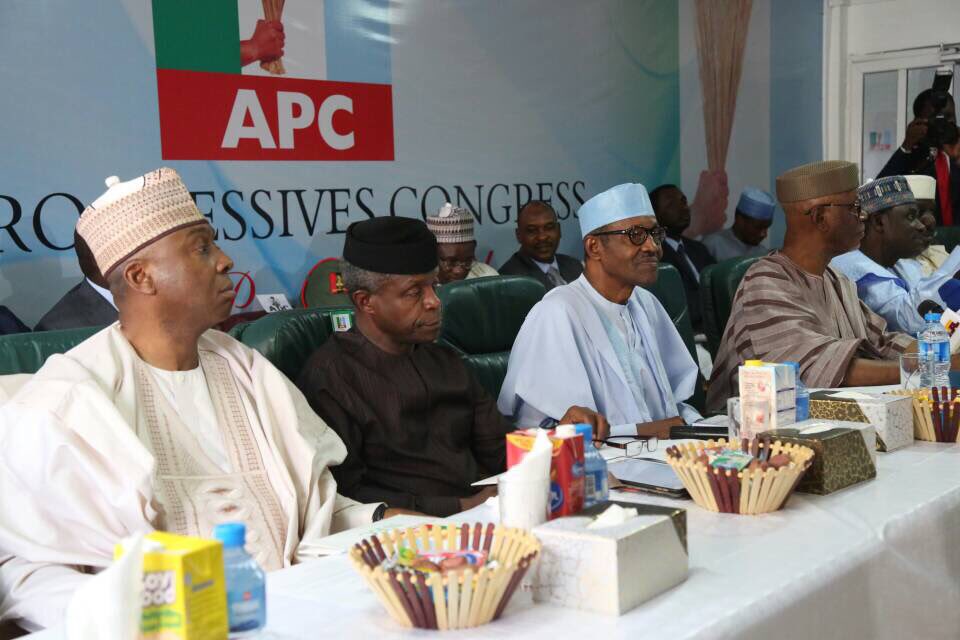 Tagged as: All Progressives Congress