More than 300 people are now feared dead after a flooding and mudslide on the outskirt of Sierra Leone’s capital, Freetown.

According to the Red Cross, 312 bodies has been recovered from where a terrible flood collapsed a hillside in the area of the mountain town of Regent, in the early hours of this morning. Among the dead are 60 children.

The Vice-President Victor Bockarie Foh said it was “likely that hundreds are lying dead.

“The disaster is so serious that I myself feel broken,” he added. “We’re trying to cordon (off) the area (and) evacuate the people.”

Media reports suggest that many are still trapped under the rubble. The numbers of casualties is expected to rise. 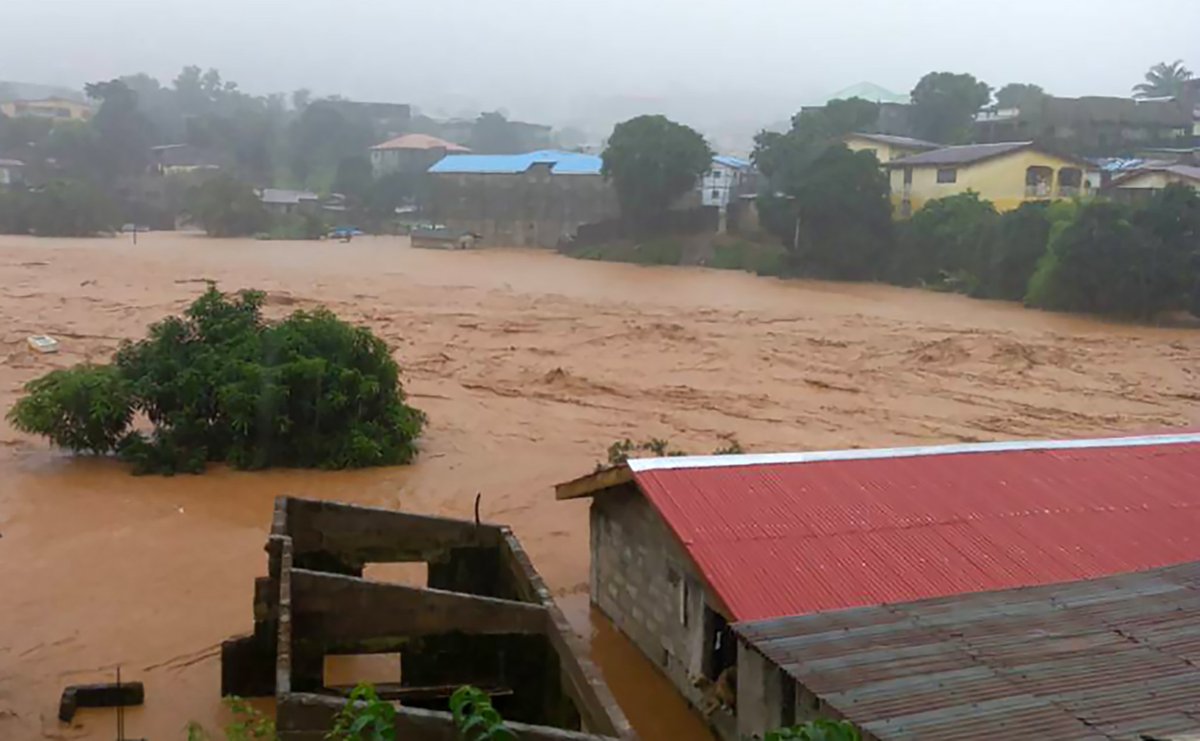