Christian Democratic Union defeated the center-left Social Democrats in their strong hold at western state of North Rhine-Westphalia – which is a home state of Martin Schulz, the national leader and SPD candidate for chancellor.

The CDU won 34.5 percent compared to Shultz’s SPD who garnered 31.2 percent of the vote. 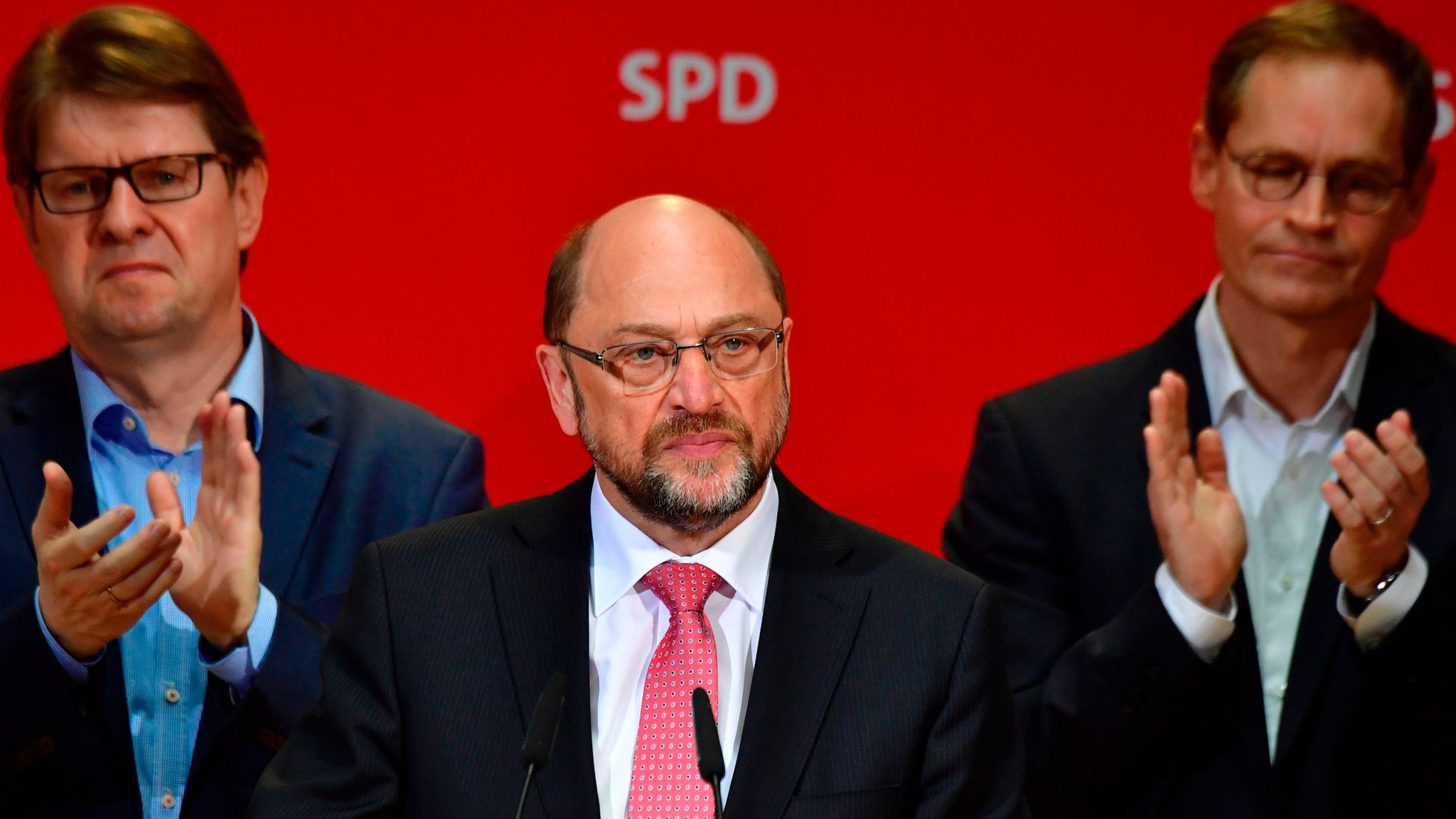