Hull have been relegated from the Premier League following its disappointing 4-0 defeat from Crystal Palace.

Marco Silva’s side who needed to win today’s match dropped back to the Championship division, along with Middlesbrough and Sunderland.

Brighton on the other hand has been promoted to the premier league. 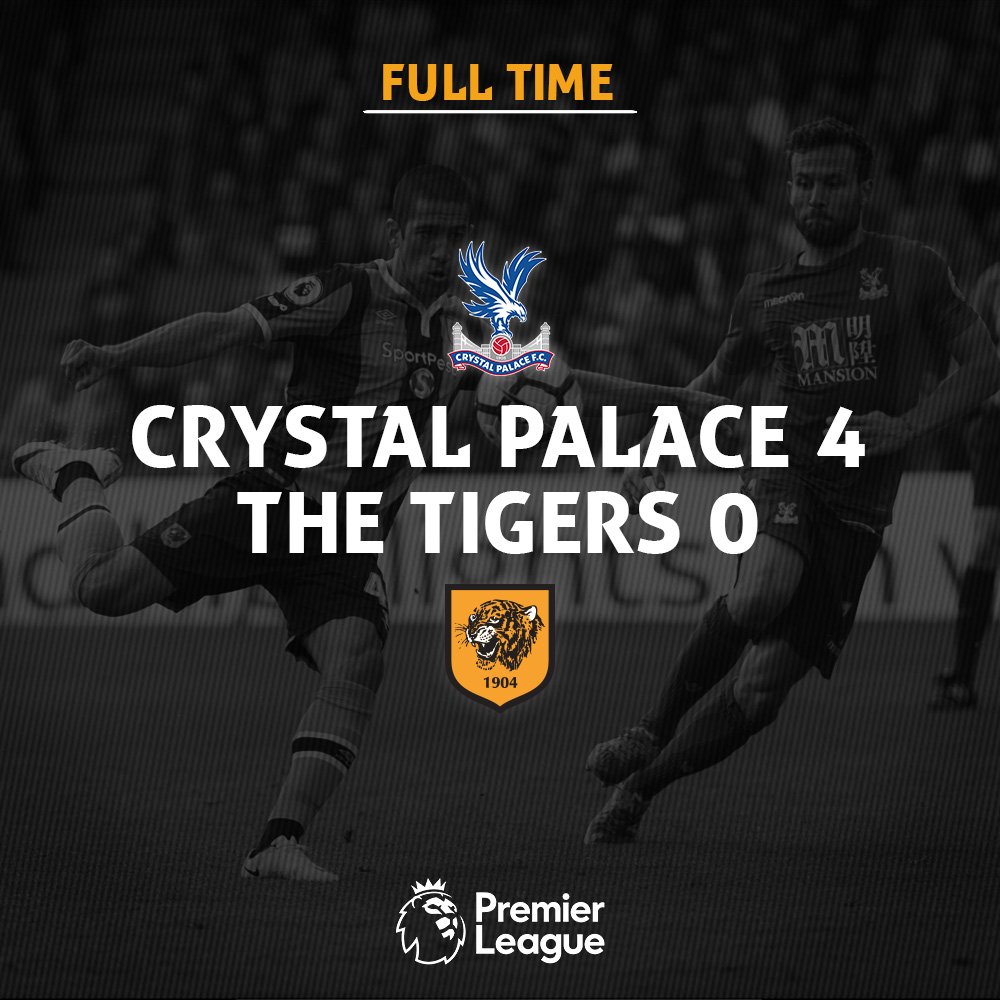 After today’s match against Manchester United, Mauricio Pochettino’s team will play at Wembley stadium until their new stadium is completed.