After the shocking 3 – 0 win by the Eagle, The Match of the Day pundit claimed that the “dressing room is lost.” 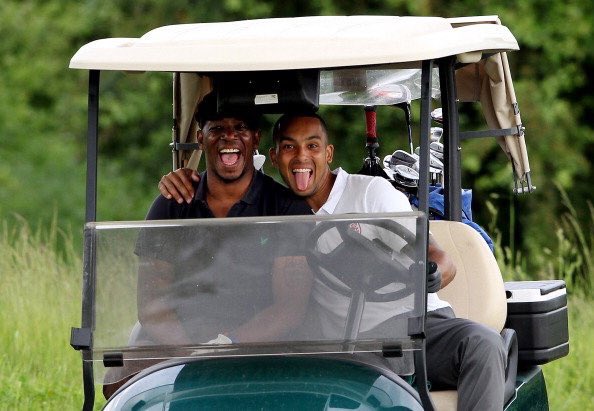