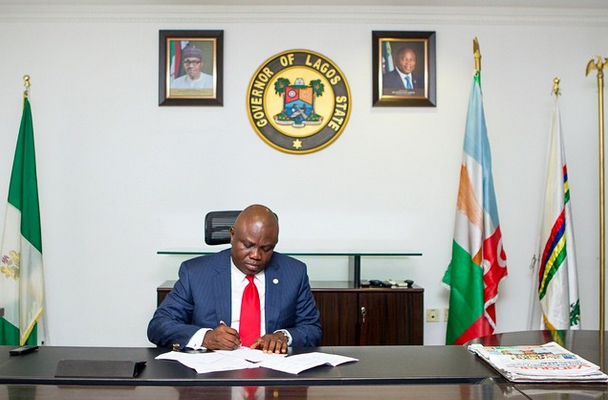 Calls are mounting for Governor Akinwunmi Ambode to speak to Hon. Justice Ayotunde  Philips, the new Chairman of the Lagos State Independent Electoral Commission, LASIEC who should extend the issuance of Permanent Voter Cards, PVC, in the State

In July, voters were urged by the Lagos state Governor to go and collect their PVCs ahead of the council elections scheduled to take place next year.

However,  some of those who approached LASIEC were turned back and told that the commission was not registering new voters.

A Government source who was among those  unable to register for a new  PVC called for  Governor Ambode  “to plead with Hon Philips to extend the deadline for reissuing PVCs,” so voters who were not able to register in the past can now register and vote in the upcoming elections into the 57 Local Government and Local Council Development Areas of the State.

The insider added that the All Progressives Congress, APC in Lagos was planing to hold its primaries before October 15, 2016. 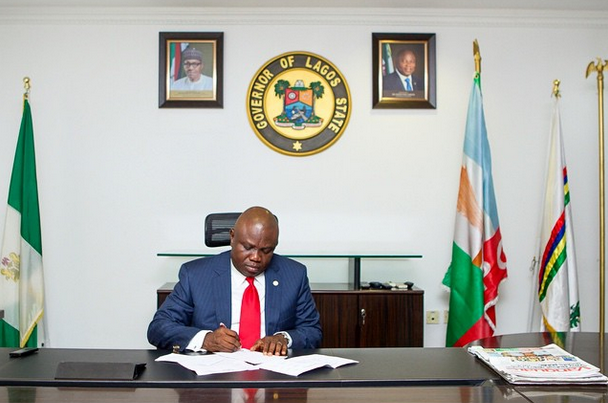