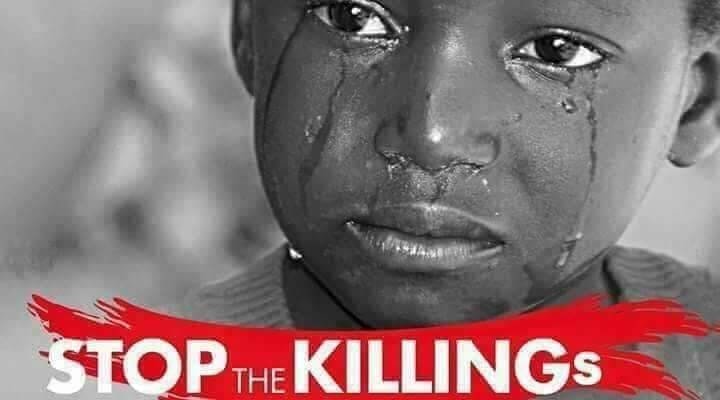 More than 100 people were killed in Jos, Plateau states at the weekend and hours after the Miyetti Allah Cattle Breeders Association of Nigeria said the killings were “retaliatory” over the killings of “300” cows.

Even with their near confession, the government has made no attempt to arrest the leaders of the association.  The decision not to take any action against such people or group is a shame on President Muhammadu Buhari’s Government, who had promised to lead from the front.

READ ALSO : #DENISAURUS Views On The 2018 Ekiti Governorship Election: PDP Wins It In How It Tackled The Herdsmen Crisis In The State (LONG READ)

It is shameful this sort of killings has become a daily occurrence to the point that some Nigerians are desensitised to it.

The paramount role of the government lead by President Buhari is to secure the lives and properties of his citizens. That he did not visit Jos on Saturday is a testament of his nonchalant attitude over the matter. It is worrying that his government does not value precious lives.

Today, DENISAURUS News is calling for the end of the killings by herdsmen in Nigeria.