West Ham defender Arthur Masuaku has been given a six-game ban for spitting at an opponent during his side’s FA Cup fourth-round defeat to Wigan Athletic on Saturday.

The 24-year-old French International, later apologised to Nick Powell, saying: “I let down my team-mates, the manager, coaches, board and the fan.

He added: “I am very sad because the manager and coaches have put a lot of faith in me but I will work very hard to try and win that back.” 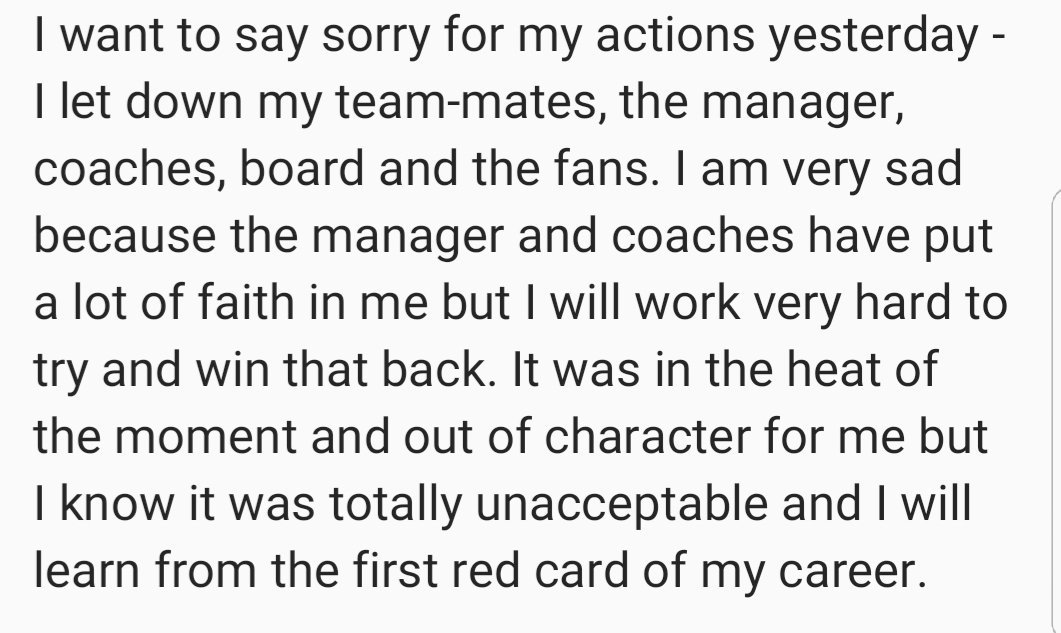