Morocco are planning to bid to host the 2026 World Cup, President of the Nigerian Football as said.

Amaju Pinnick, a leading Confederation of African Football, CAF, official said this in an interview with BBC Sport . 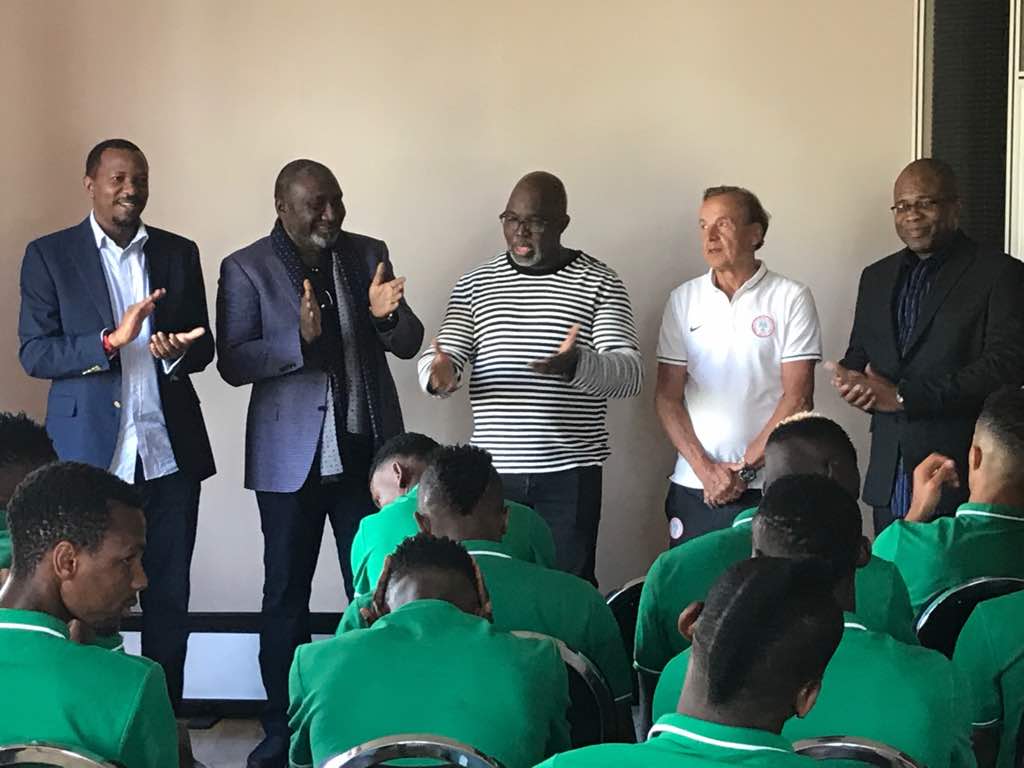 “I’ve been told Morocco wants to put in its bid and Caf will support them 100%,” Mr Pinnick said.

“I’d be surprised (if Morocco does not put in a bid), but I think they will.”

The USA, Canada and Mexico have also expressed an interest in hosting the competition. Interested countries have until August 11 to submit their bids.