The former Governor of Akwa-Ibom, Senator Godswill Akpabio was among those who paid a visit to President Muhammadu Buhari today.

Senate Minority leader, Senator Akpabio made the 6 hours journey to Abuja House, London, with a delegate that includes other prominent members of the opposition party, such as the Governor of Akwa Ibom, Udom Emmanuel and the Governor of Ebonyi, Dave Umahi.

While the PDP Governor from Ekiti, Ayo Fayose, continues to perpetuate false claims about the state of the the President’s health, Nigeria’s Commander-in-Chief has written a letter to his counterpart in Guinea, to reaffirm his promise to return home soon.

President Buhari handed over power to his deputy when he was leaving the country in May.

Government sources have informed DENISAURUS News, that the 74-year-old President will be home before the next meeting of the Federal Executive Council.

Meanwhile, some lawyers are demanding to know if the President is fit enough to continue in office.

Mr Pelumi Olajengbesi, who spoke on behalf of the group confirmed that they “have written letters to the Acting President, the AGF and the SGF to set up a medical committee to ascertain if President Buhari is fit enough to continue in office.”

He said: “If they fail to do that and set up the committee, we will be left with no choice, but to approach the court and compel them to do the right thing. They need to invoke that section of our constitution.” 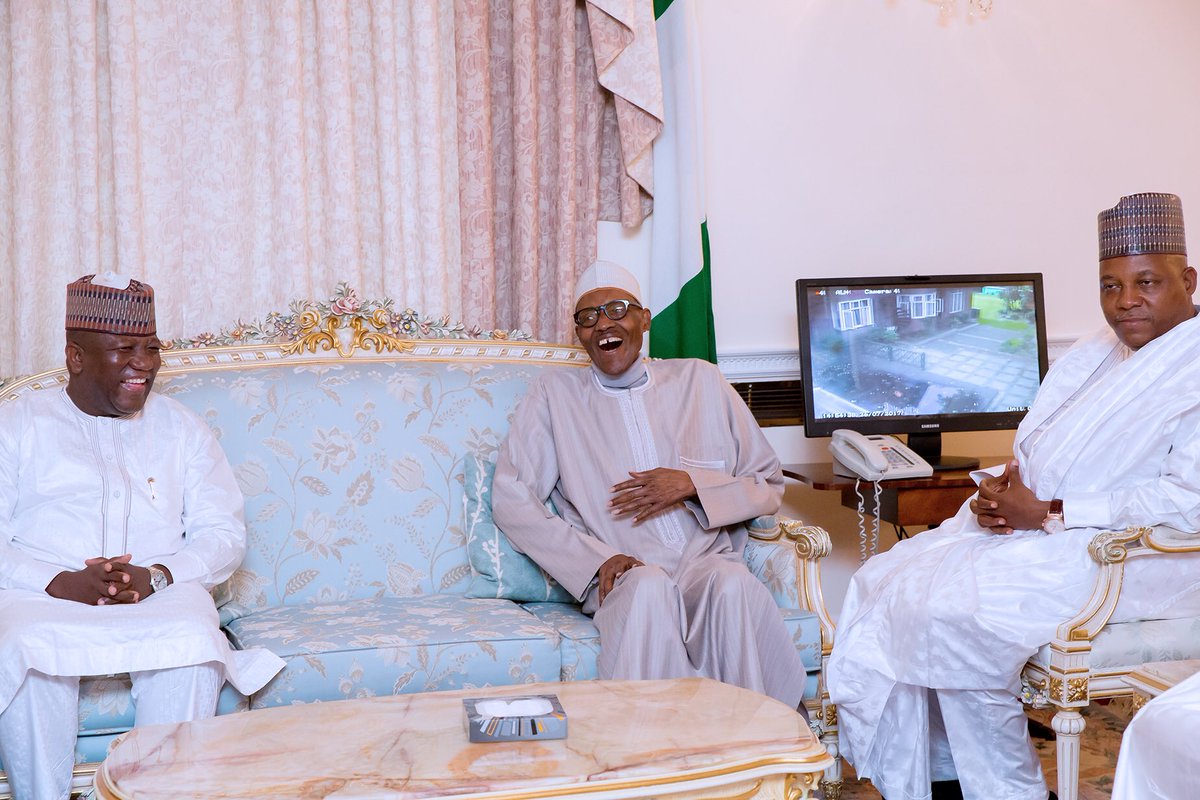