The election was called following the death of Senator Isiaka Adeleke of the ruling All Progressives Congress, APC.

The APC fielded Mudashiru Hussain as its candidate, despite calls for support from party members for Ademola, who wanted to run on the APC party platform to replace his brother at the Senate.

A shock exit poll shows that the brother of the popular deceased senator, who defected to the Peoples Demcratic Party, PDP before the election received 97,480 of the votes, while his nearest opponent got 66,116.  He won nine out of the 10 Local Government Area, LGAs in Osun West.

The result will be a big blow to the state Governor, Rauf Aregbesola. Ogbeni Aregbesola, whose tenure ends next year has faced many petition from workers over unpaid salaries.

Adeyemi Oke, a Twitter user said: “The #Osunwestdecides results is what happens when you don’t pay salaries.” 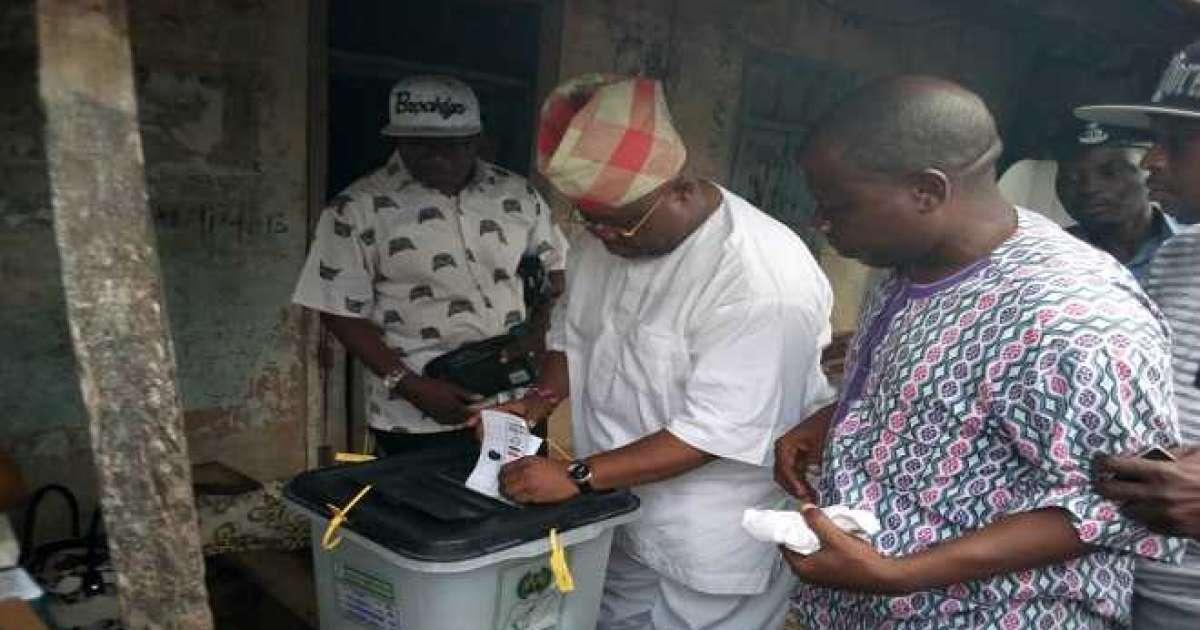 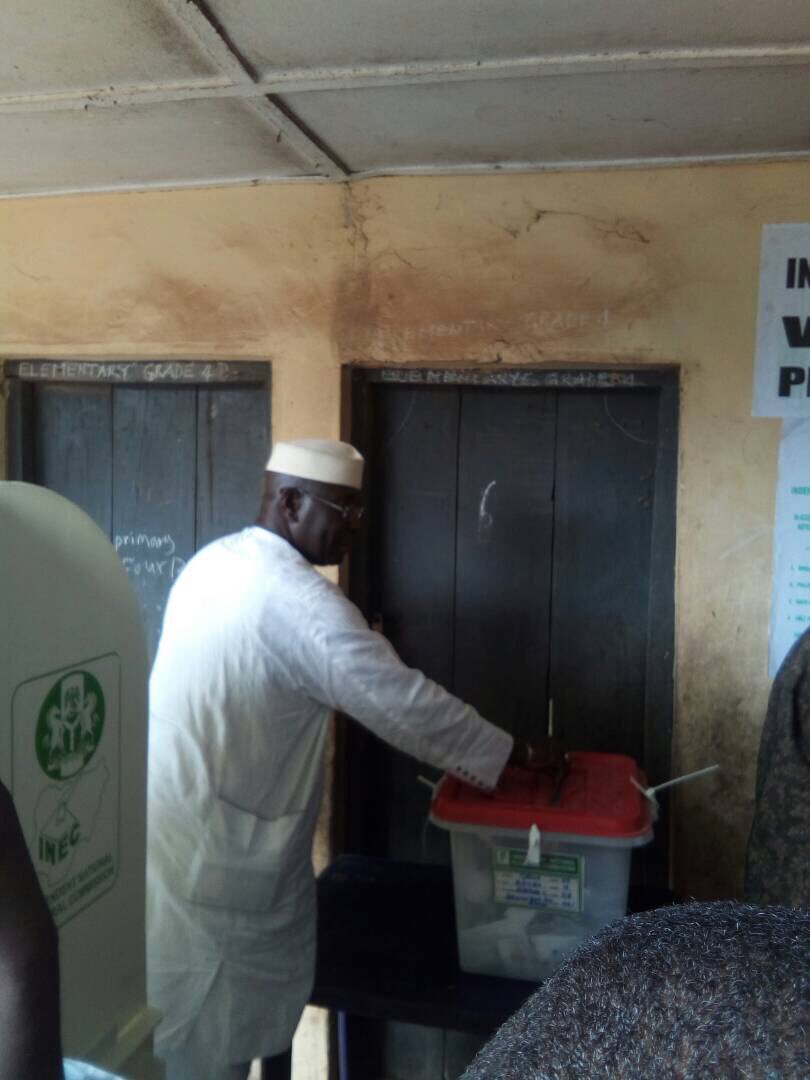 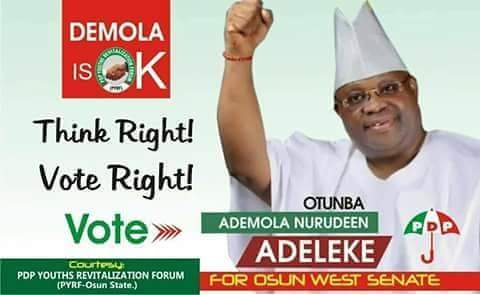