Karim Cheurfi, a French national has been named as the man who carried out yesterday’s attack in Paris.

An eyewitness said Mr Cheurfi got out of a car and began shooting with a “Kalashniko”, near Champs-Élysées, a popular tourist area in the French capital.

A police man was shot dead during the attack. Two others officers were injured by Mr Cheurfi.

The gunman (pictured below) who was recently released from prison, was shot dead after the attack. 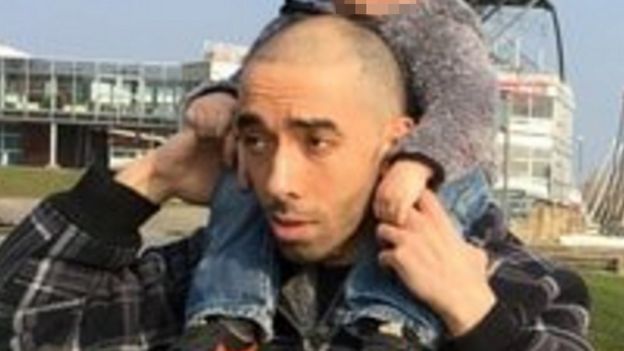