Speaking to the Daily Trust shortly after he collected his membership card, Modibbo, who was also a onetime minister of commerce, said that he observed the political trend and decided to pitch his tent with the APC to help President Muhammadu Buhari in moving the country forward.

“But now, I have reached a stage where I feel that I have to participate fully and I think the APC is the right party for me now.” 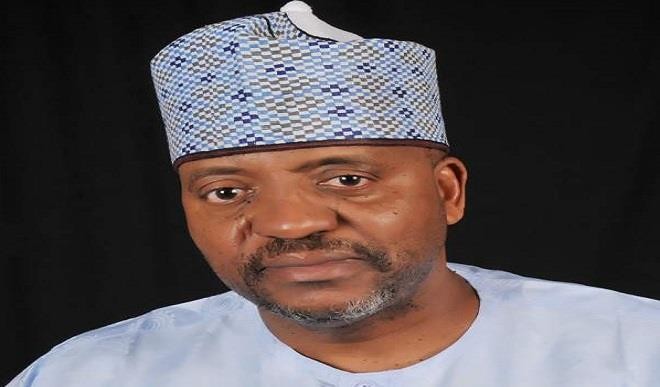