Suicide bomber Salman Abedi who killed 22 and injured 59 concert goers in an attack that took place at the Manchester Arena on Monday was not working alone.

Abedi (pictured below) was not a lone wolf, he is said to have formed a relationship with a group of young men who set up a terror cell in the South of Manchester. 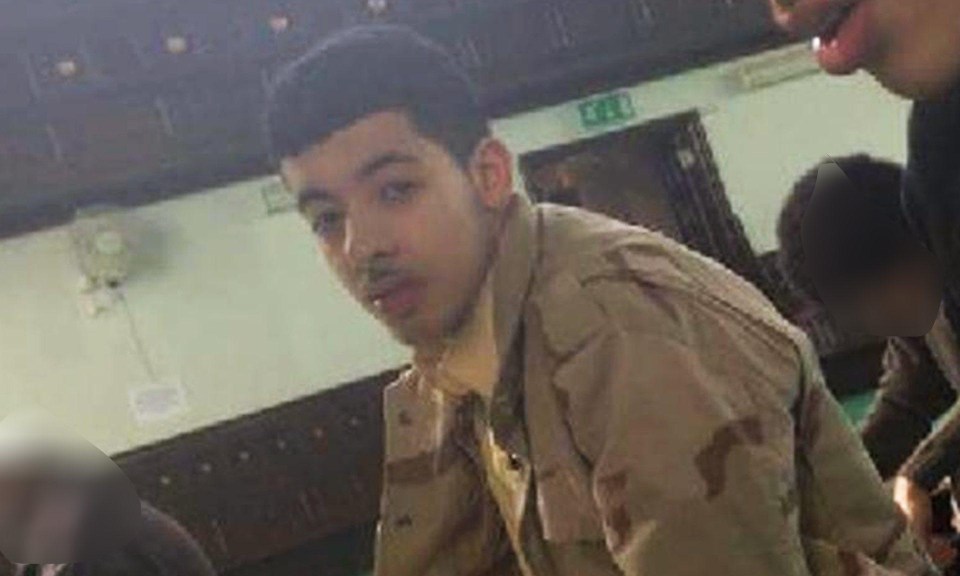 Counter terrorism sources believe Abedi who returned to the country a few days ago, had links with Rapheal Hostey, a major ISIS recruiter.

Police are also concerned that the maker of the bomb detonated by the 22-year-old was still at large.

Manchester born Abedi was of Libyan descent. Police have arrested his brothers and father in Libya.

An arrest has taken place in Nuneaton and a woman has also been arrested from an address in Blackley, Manchester, bringing the total arrest to seven.

The UK threat level has been raised to critical. A government plan, Operation Temperer – has seen soldiers deployed to key areas such as Buckingham Palace and the House of Parliament. 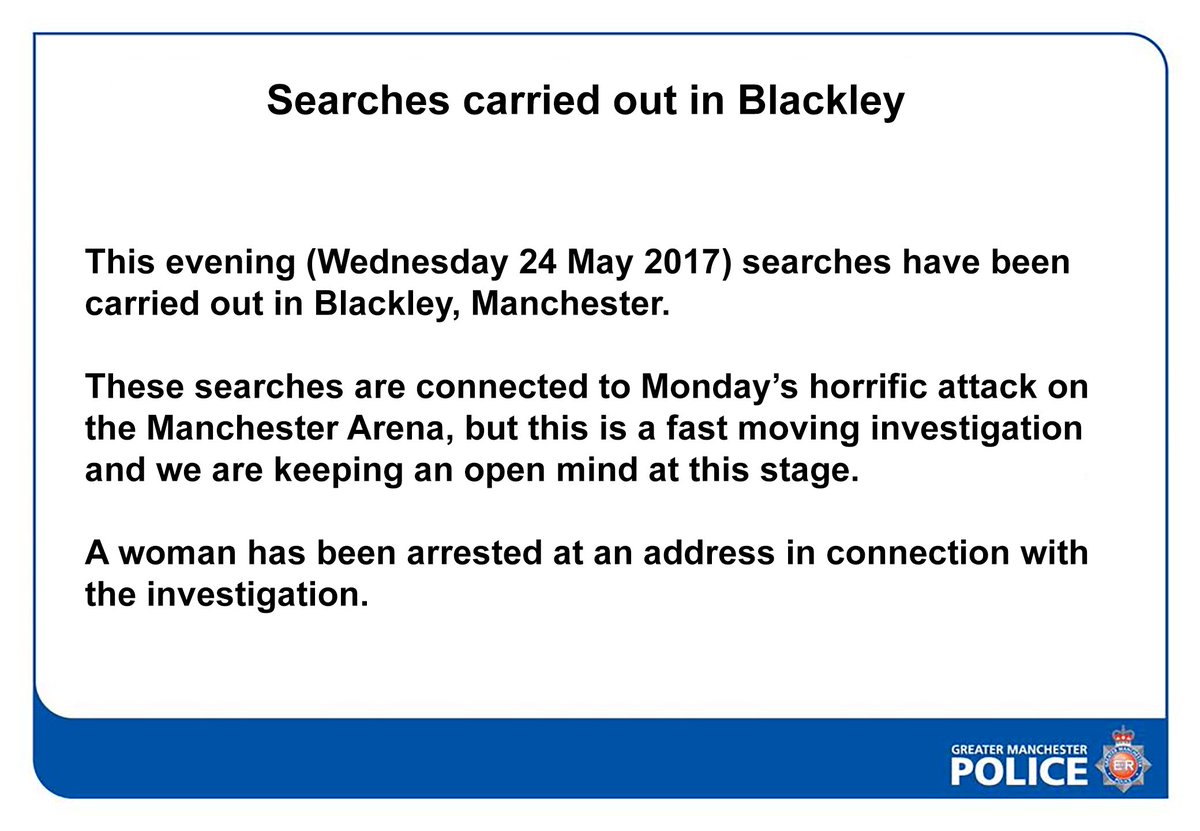