Klitschko, 41, is “hungry” to win the fight, which is set to be the biggest boxing bout in British history. But Olympic champion, Joshua remains unbeaten after 18 fights, and is the favourite to win.

The 27-year-old, has held the International Boxing Federation, IBF heavyweight title since 2016, and would be fighting to defend it – while also trying to be crowned the IBO and WBA champion. 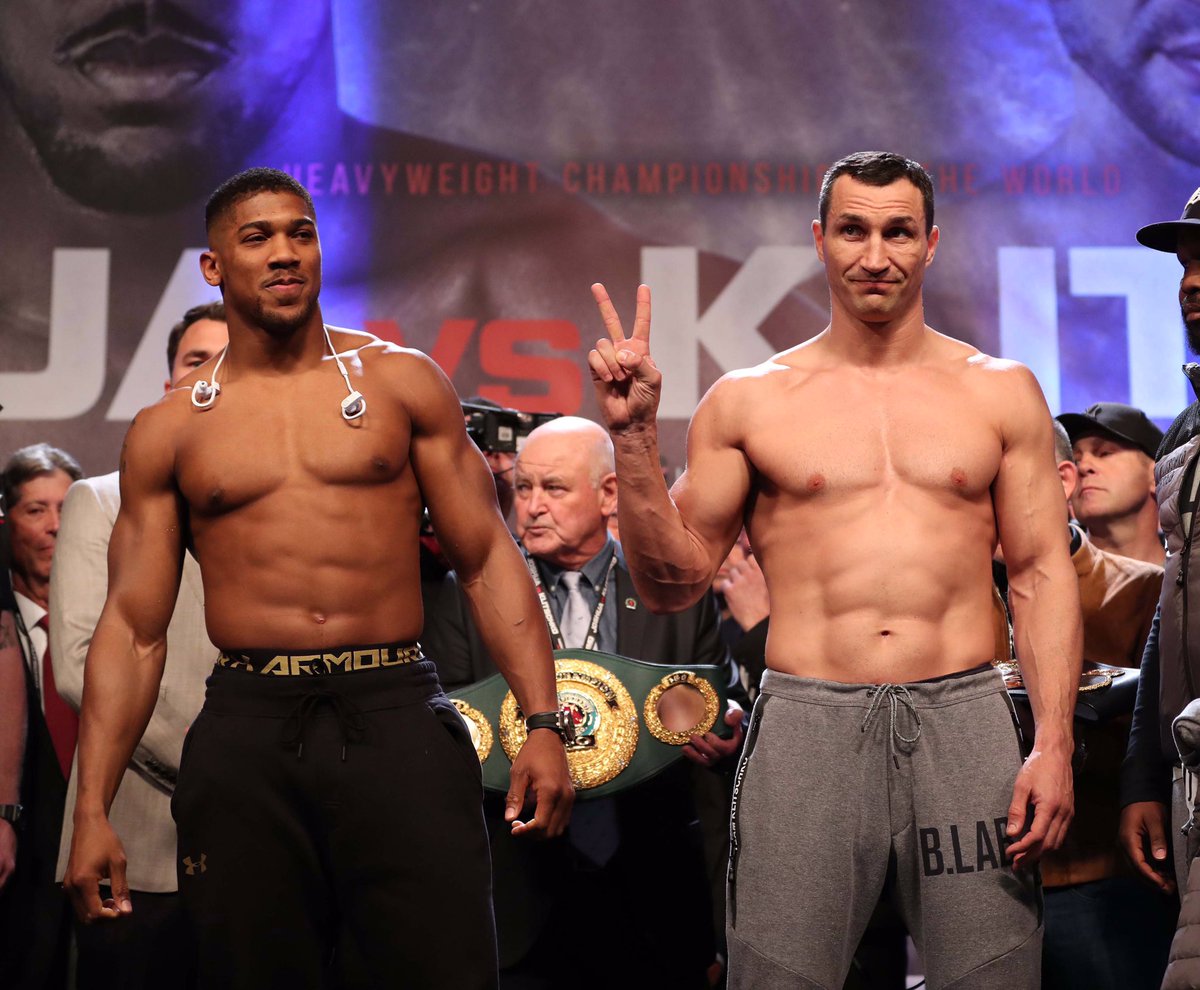